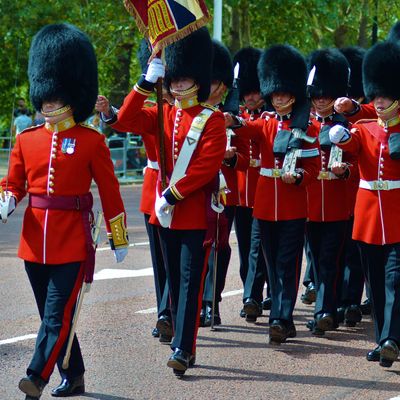 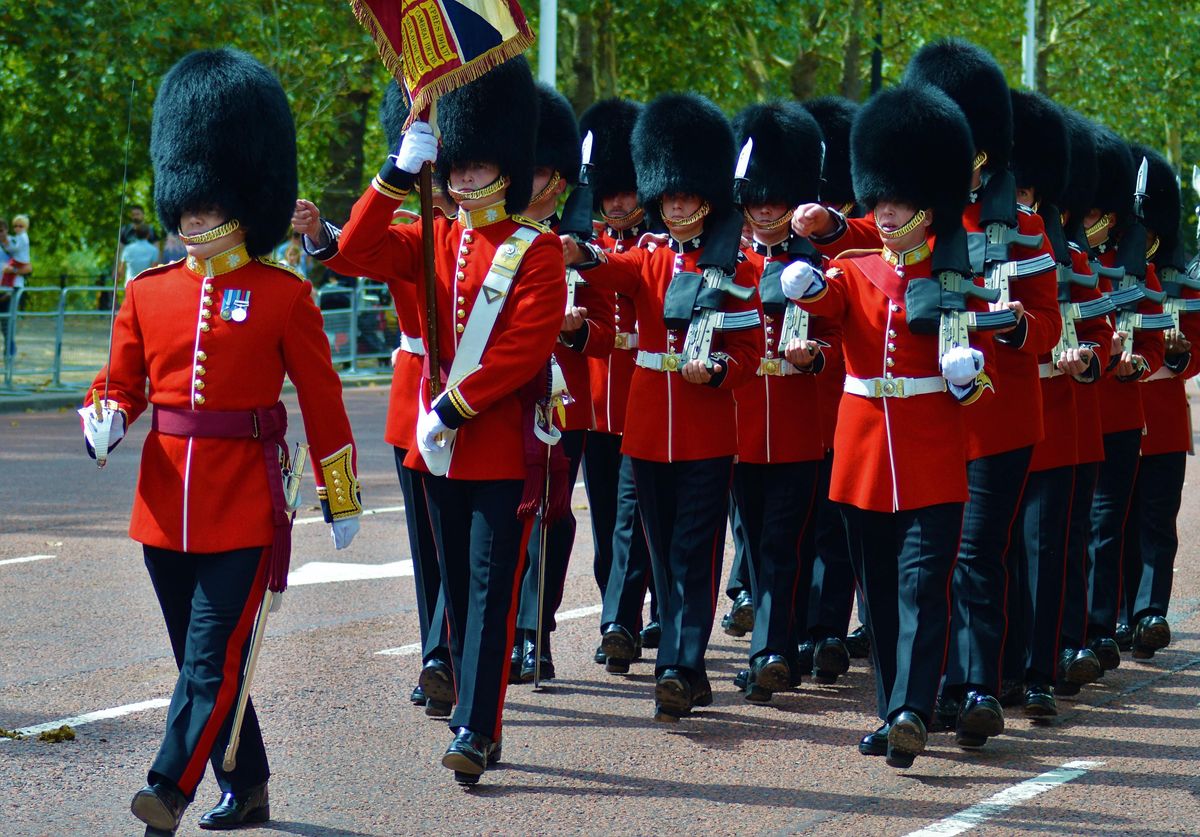 Small group guided tour of 30+ most famous sights in London and also get to see the iconic Changing of the Queen's Lifeguards .

You will have a guided tour of the 30+ most famous sights in London and also get to see the striking display of the Changing of the Queen’s Life Guard. This is a small group walk with an official London Guide.

Along the way your expert guide will make history come alive with entertaining, informative, and thoroughly gripping tales about life in London. We start in historic Covent Garden, before heading to Trafalgar Square. We go past Admiralty Arch on our way to Whitehall to watch the dazzling display of the Changing of the Queen’s Lifeguards. We walk down the world famous Mall to St James’s Palace, Buckingham Palace and then on to Parliament Square through beautiful St James’s Park. We see the Houses of Parliament, Big Ben, Victoria Tower, Westminster Abbey and the London Eye.

There will be plenty of time to take some photographs of all the sights.

From Westminster we hop on the underground (tube) to London Bridge where we see Borough Market, Shakespeare’s Globe, The Shard, Tower Bridge, Southwark Cathedral, Tate Modern, the Tower of London and St Paul’s Cathedral. Join us on this walk and be captivated by the tradition, history, and colour of the city's famous 30+ sights!

We stop for lunch at Borough Market which is considered one of the world's top foodie destinations. Lunch is extra but costs between £8 - £15.

Changing of the Queen’s Lifeguard

…and many more famous sights 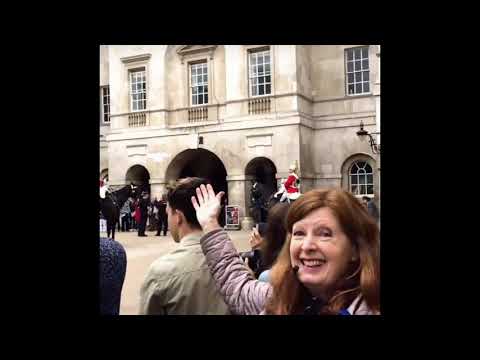 Tickets for London in one day! See the main sights walking tour with official Guide can be booked here. 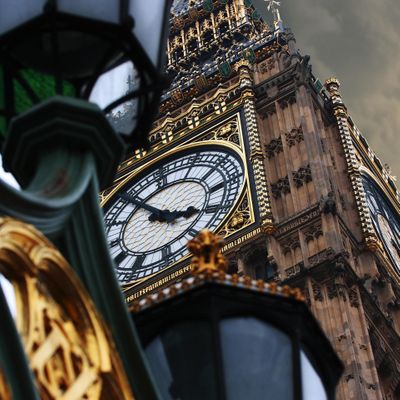 Love London Tours
Follow Contact
We are a small friendly group of hugely talented Official Qualified London Guides and we all love guiding and look forward to showing you around this wonderful city. Our varied selection of walks are carefully curated to showcase not only the famous iconic landmarks, but we also go off the beaten track, to show you places that only the locals know about. Group sizes are kept small to maximise your enjoyment and our consistently great reviews speak for themselves. Our walks encapsulate the very best that London has to offer and we can't wait to share it with you!
Are you the host?
Nearby Hotels London, United Kingdom
Event details from Eventbrite Report a problem ?