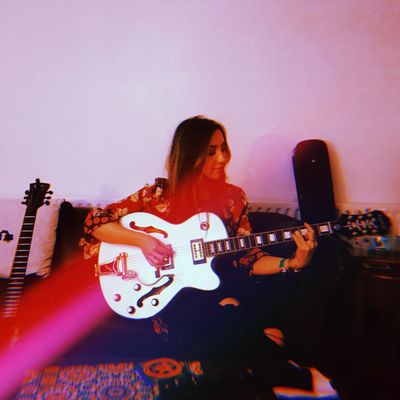 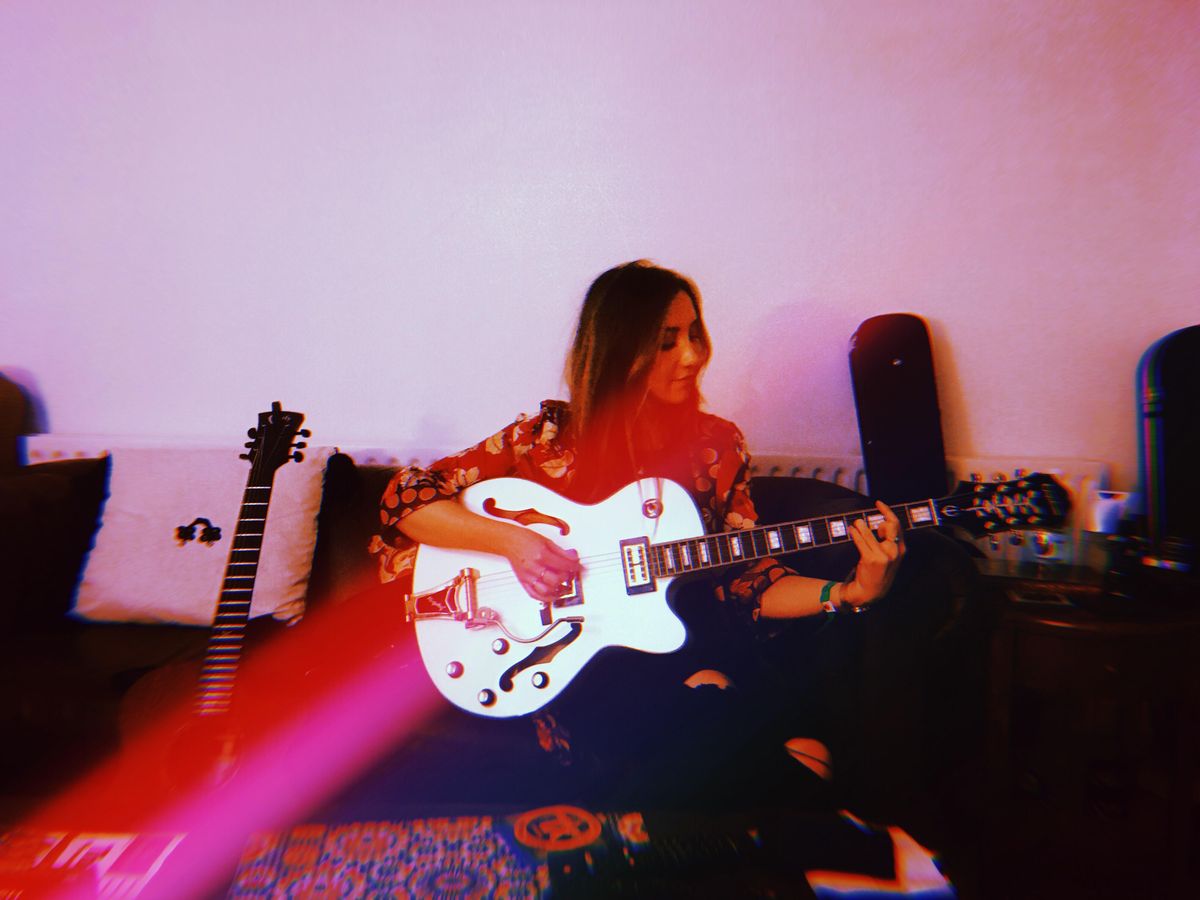 Join us for some live music from Lucy Mayhew with support by Rose Ash Music.

Join us for some live music from Lucy Mayhew with support by Rosie Ash Music.

Lucy Mayhew is a songwriter from the Wirral, inspired by artists across the spectrum from Aretha Franklin, Fleetwood Mac and John Martyn, to Maggie Rogers, Donny Hathaway and Led Zeppelin. Her songs have featured on BBC Introducing and she was included in Dave Monks’ ‘Best of 2018’ shortlist.  On stage, reworked covers sneak in seamlessly alongside her own indie-soul material, her personal lyrics ranging from melancholic and reminiscent to fiercely empowering.

“A fantastic singer songwriter with really beautiful melodies, interesting and intricate lyrics, a great indication of the wealth of talent that there is out there right now” BBC DJ Johnny I’Anson

Lucy has gigged around the UK from Liverpool, Manchester and North Wales to London, Cornwall and as far as Norway. She’s played at Latitude, Gorjys Secrets, International Guitar Festival of Great Britain, Folk on the Dock, Smoked and Uncut, Llanfest, FOCUS Wales, Sofar Sounds, as well as working with award-winning producer Steve Levine and is currently self-recording new material to release later in 2020.

Rosie Ash is an artist based in East London. She is currently studying for a masters in Sound Design at the Royal College of Art and working on writing and releasing new music. Having started out as a classical multi-instrumentalist on harp and violin, she now plays across London as a solo artist, sharing her music with anyone who is willing to listen. Her latest release is 'Summer Love' which can now be found on all online platforms.

Recently, she has released her debut single 'black+blue' by Rosie Ash that can be found on all online platforms and was played by BBC Introducing Northampton. She debuted the music video with a live single launch and had her music featured at the Tate Britain as part of Wired4music's London Takeover. Previously, she was selected as a songwriting finalist for Busk In London's gigs competition 2017 and featured by Reserved Fashion as part of their 'I Can Boogie' campaign in 2018.

You may also like the following events from Apples and Pears Bar: