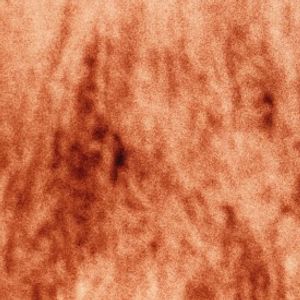 Jon Hopkins will bring his brand new live show to one of the worlds greatest venues, The Royal Albert Hall.

Jon will be performing his new live show as part of his Polarity Tour. Polarity will, Jon says, tether together “the two disparate elements of harsh and fragile in my music.” He explains, “by going between the two, we’ll hopefully create some profound moments of stillness.”

Playing grand piano for parts of the show, he will be joined on stage by a small group of consummate musicians and long-time friends, consisting of acclaimed producer and guitarist Leo Abrahams, violinist and arranger Emma Smith and cellist Laura Moody.

On sale 10am Friday

Tickets for Jon Hopkins - Polarity tour can be booked here. Get Tickets