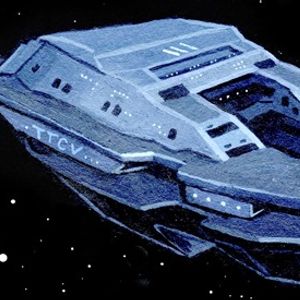 Already receiving critical acclaim across the board, Joe Armon-Jones’ sophomore album ‘Turn To Clear View’ is being hailed as a remarkable moment in his career.

Praised or pushing the boundaries of sound ,‘Turn To Clear View’ finds Armon-Jones is expanding into exciting new territory. It’s a set which blurs the lines between bass-heavy dub, contemporary club culture and his background as a pioneering force in the modern jazz scene. That singular vision is heightened with flourishes of R&B, hip-hop and p-funk. It’s music of substance – relevant to the here and now, but sure to be heralded as an influence in the years that follow.

Between his highly acclaimed solo career and his work with the influential Ezra Collective, Joe Armon-Jones is at the epicentre of the London underground scene. The album reflects this with features by hard hitting rapper Jehst, Obongjayar (a collaborator with Richard Russell) , soul vocals Asheber, regular bandmates Oscar Jerome, Moses Boyd (a resident DJ at 1Xtra) and Nubya Garcia (signed to Domino as part of Nérija), whose uncompromising yet accessible sax on ‘You Didn’t Care’ stands out as a highlight.

Joe Armon-Jones has previously played Glastonbury, SXSW, Boiler Room and a sold-out headline show at London’s Village Underground, and has toured with the likes of Ata Kak and Pharoahe Monch

“Whatever you want to call this music, it embodies the best of London’s creative spirit – the chaotic friction of multiculturalism and the abundant talent that emerges from it.” – The Guardian


“Armon-Jones takes a modern-jazz journey from the discrete influences on that eclectic London sound to its thrillingly diverse present—and stakes his claim as one of the scene’s most promising voices.” – Pitchfork 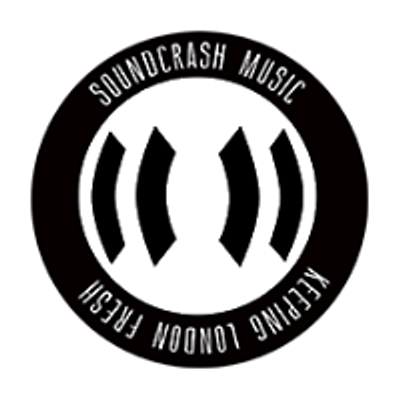