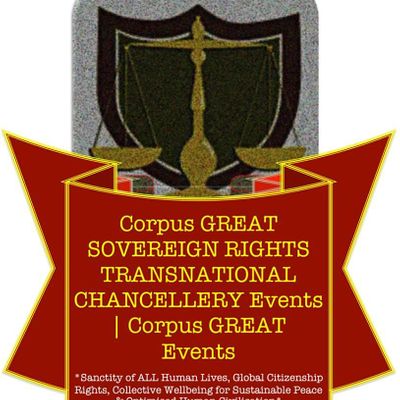 IRAQ, LIBYA, AFGHANISTAN - BEFORE & AFTER FOREIGN MILITARY INTERVENTIONS - RESPECT for the SANCTITY of ALL HUMAN LIVES as an IMPERATIVE to Contemporary 21st Century HUMAN CIVILISATION for PEACEFUL COEXISTENCE

Sep 29, 2018 - Oct 31, 2020
IRAQ, LIBYA, AFGHANISTAN - BEFORE & AFTER FOREIGN MILITARY INTERVENTIONS - RESPECT for the SANCTITY of ALL HUMAN LIVES as an IMPERATIVE to Contemporary 21st Century HUMAN CIVILISATION for PEACEFUL COEXISTENCE 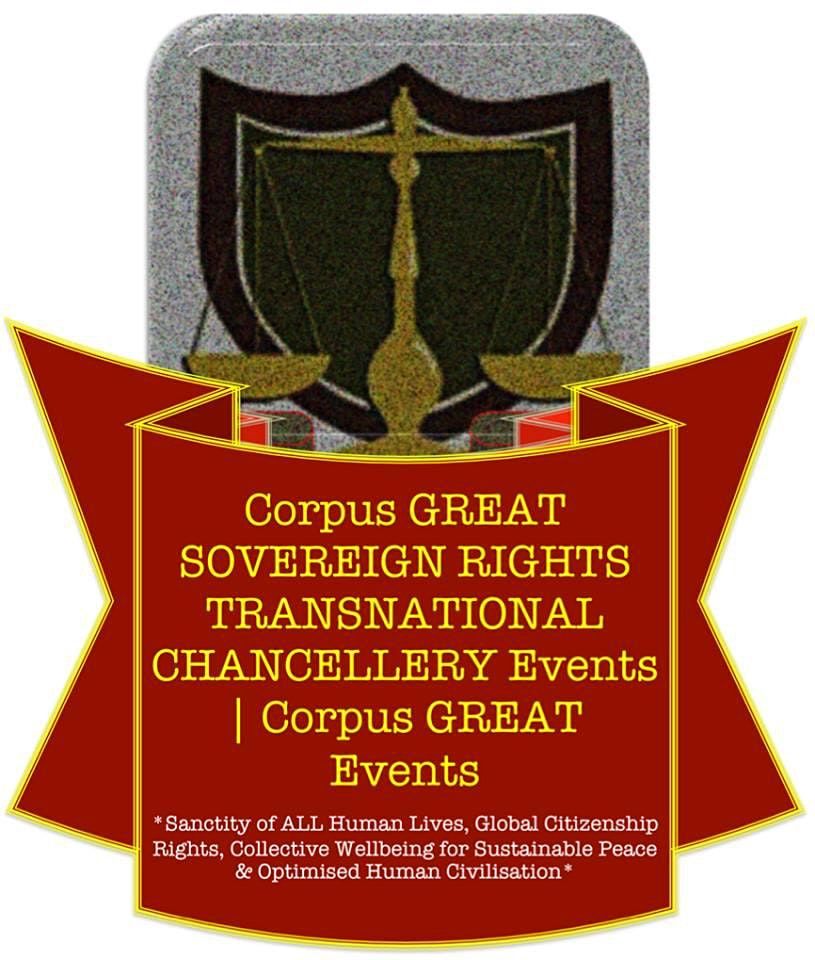 IRAQ, LIBYA, AFGHANISTAN - BEFORE & AFTER FOREIGN MILITARY INTERVENTIONS - RESPECT for the SANCTITY of ALL HUMAN LIVES as an IMPERATIVE to Contemporary 21st Century HUMAN CIVILISATION for PEACEFUL COEXISTENCE


PLEASE NOTE FRESH NEW DATES AS A RESULT OF BREXIT TIMELINES!!! Many Thanks for Your Patience. We AIM for EXCELLENCE so taking no Chances. In SOLIDARITY!!!


This CORPUS GREAT SUMMITS | PEACE, WAR & PEACE SERIES is principally a Fundamental Human Rights Space for deliberating, interrogating, examining and exchanging NEW Ideas, Solutions and Paradigms from an Ethical Prism towards the deepest appreciation of the Net-Impacts of Foreign Military Interventions by Super Powers on the Human LIVES of Citizens of Invaded Countries and the Duty to Observe International Human Rights Treaties & Conventions by Signatory Countries; thereby inform future considerations of Military Interventions.

We recognize the inevitability of a certain degree of overlaps to the Political. However, we are minded to emphasize the essentially Fundamental Human Rights character of this Initiative, the Protection of which is one of the Highest Responsibilities of Competent Leadership.

With the backdrops of the Balkans War and the Rwandan Massacre, Grotesque Human Rights abuses have often been used as the main Moral Reason for Foreign Intervention in Countries such as IRAQ, LIBYA and AFGHANISTAN. However, events following the massive destructions inflicted in the course of foreign invasions, Regime Change and the Consequential Failed State dividends and their impact on the Lives of Citizens have raised even Bigger Morale Questions.

Questions are also asked as to whether these invasions have contributed in any shape or form to the rise of Islamic Extremism in the post Invasions Era and how the Soft Power of Diplomacy can be made more potent as a tool and model to Conflict Resolution between Dictatorships, States and Citizens to maintain the Peace and prevent the necessity of Foreign Interventions with their costly aggregate collateral damage.

The Central theme to be explored in these 'Corpus GREAT Summit Series on Protecting the Sanctity of ALL Human Lives'' is the Fitness-for-Purpose, the Wisdom or Otherwise of Military Foreign Interventions in instances of Grotesque Human Rights abuse under so-called Dictatorships / Alternatives to Western Democracies.

The first in the 'Corpus GREAT Summit Series' would look at the costly examples of IRAQ, LIBYA and AFGHANISTAN and the Distrust in International Arena that that stopped Foreign Intervention in Syria that oxygenated the Civil War and its backlash of Refugees into Europe. In a Cost-Benefit Approach, the Economics of Foreign Invading Wars would be discussed. The arguments of the Peace Movement would be examined.

Consideration will then be given to 'Relevant Lessons from the Past [Learned or unlearnt] - the Cost of non-Foreign Military Intervention in former Dictatorships.

This would be followed by Series to Explore the Comparisons of Life of citizens Under Colonialism and Native Self-Rule since the Proclamation of Independence on the African Continent.

Tickets for IRAQ, LIBYA, AFGHANISTAN - BEFORE & AFTER FOREIGN MILITARY INTERVENTIONS - RESPECT for the SANCTITY of ALL HUMAN LIVES as an IMPERATIVE to Contemporary 21st Century HUMAN CIVILISATION for PEACEFUL COEXISTENCE can be booked here. 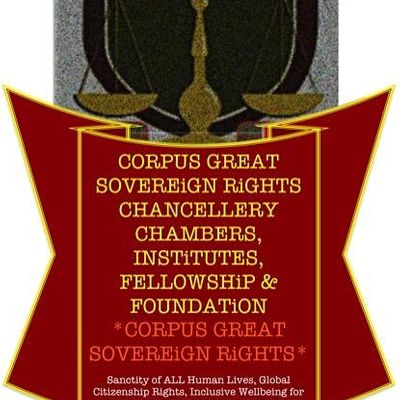