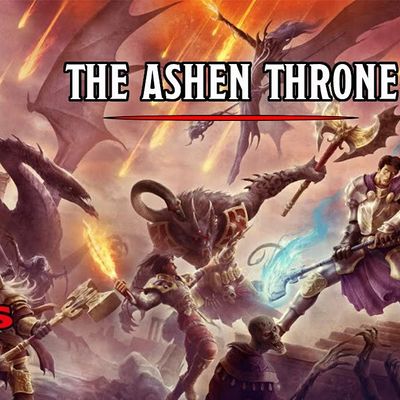 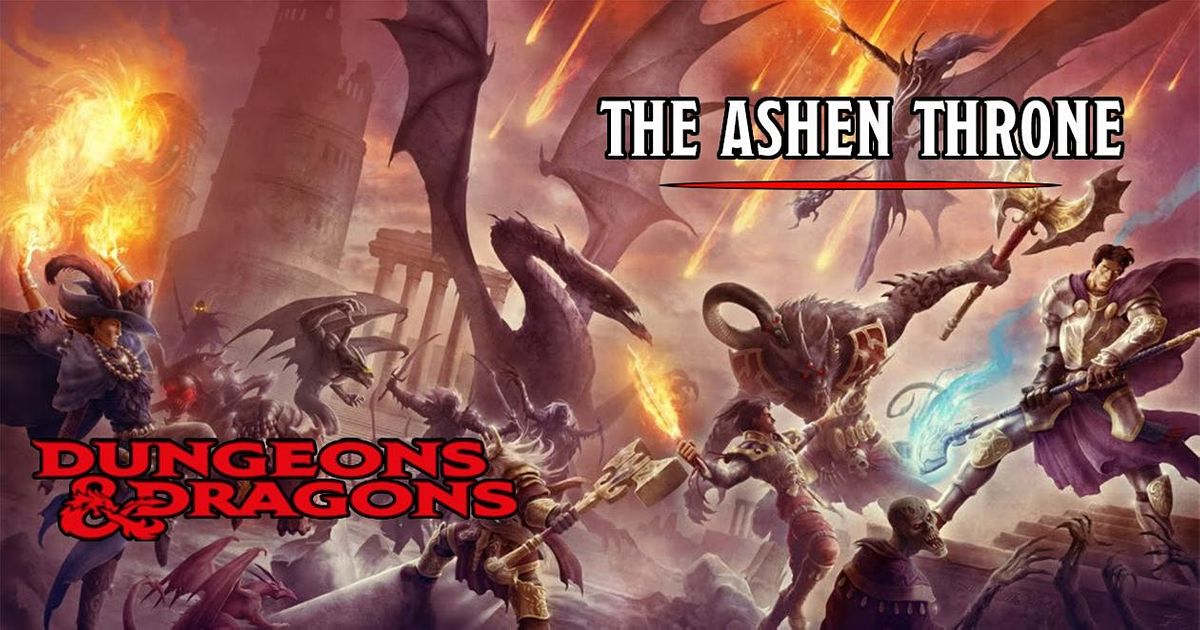 Eight heroes have saved the city of Neverwinter from the machinations of Archmage Hestus Premius, who has been indoctrinated by a race of vile beings known as the Illithids, or the Mind Flayers.

They chased him deep into the Underdark itself, where he had established a base of operations in an ancient Illithid structure, and began experimenting with great magic and unknown evils to further the 'Grand Design' of his masters. After defeating this mighty wizard, they were horrified to discover that he was midway through ceremorphosis, and rose again as an undead Mind Flayer with magical power- an aberration known as an Alhoon. After a tense and difficult battle, the heroes nonetheless found a way to destroy the creature, and even commune with a greater being, who introduced himself as Ultimus and revealed the horrifying scope of the Illithid threat.

For their bravery and selfless service to the realm, Lord Dagult Neverember himself awarded the group full pardons for their past transgressions, cleared their names, presented them with treasures, and even gave them a token of his office- the royal crest of Neverwinter, so that all may know that they carry the favor of the city's regent.

With these honors come greater responsibilities. The townsfolk now look to these heroes as examples to follow, and to defend them from dark threats. With increased powers and abilities, and now near-celebrity status in Neverwinter, Phandelver, and its nearby environs, they are sure to attract attention. Whether that attention will bring envious and opportunistic nobles seeking alliances, or the hatred and dark schemes of more evil forces, remains to be seen.

Meanwhile, Nevira has occupied herself with resecuring her position on the council, managing state affairs, and cautiously investigating the extent to which Hestus Premius's influence had spread. She encourages the party to recuperate in Neverwinter but not linger, as whatever warnings Ultimus had issued seemed sincere, and more than a little troubling.

Alzeravis has remained in the Underdark, seeking out traces of the House he swore to protect and rescue Princess Thayella. He promises to send word when he needs them. The most troublesome thing is the second obsidian shard they have uncovered, which has begun acting strangely now that it is in the presence of another. While Neverwinter has no information on the subject, Nevira recommends they travel to Candlekeep- a massive library fortress, and the Sword Coast's foremost repository of all knowledge.

Meanwhile, things stir in the darkness... the danger grows, and reports begin to trickle in of abducted innocents in a small town near Baldur's Gate...

• Bree Evenstoke the Ever-Changing Names, a halfling rogue and assassin

• Thoras the Faithful, a dwarven cleric and a Hand of Mystra

• Nanna-'Ekat Dumuzi, a Verdan paladin sworn to uphold the ideals of hope

• Oberon the Humble, a half-elf bard and master of the lute & mandolin

• Rhogar Evenstorm, a silver Dragonborn warlock in service to an Archfey

Recently departed from the group, off to shape their own destinies: - Thundraak Stonespeaker, a shape-shifting goliath druid - Chocolate, Thundraak's loyal wolf

Tickets for Dungeons & Dragons - The Ashen Throne: Chapter 3 can be booked here. 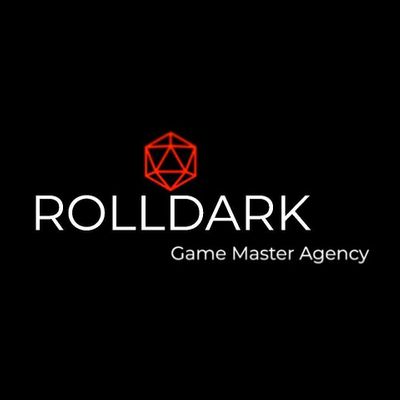 Rolldark Game Master Agency
Follow Contact
About The Host: We are a Dungeon Master Agency.  But what is a Dungeon Master? Dungeons and Dragons is a roleplaying game that's perfect for bringing people together, building teams, sparking creativity and having a lot of fun!  A Dungeon Master or DM, runs the game for you. So you don’t need to know rules or any of that stuff that can be overwhelming or intimidating. The DM simply rocks up, lays down the story and action begins!!!  On facebook, London Dungeon Masters is a part of Rolldark, offering a one of kind service for players of Dungeons & Dragons who want us to take on the job of building worlds and running games.  We also offer a number of Dungeon Master workshops across London, as well as beginner nights, regular game evenings and events.
Website Link: http://www.Rolldark.co.uk
Nearby Hotels The Bull & Gate Pub, 389 Kentish Town Road, London, United Kingdom
Event details from Eventbrite Report a problem ?