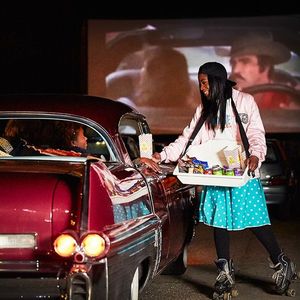 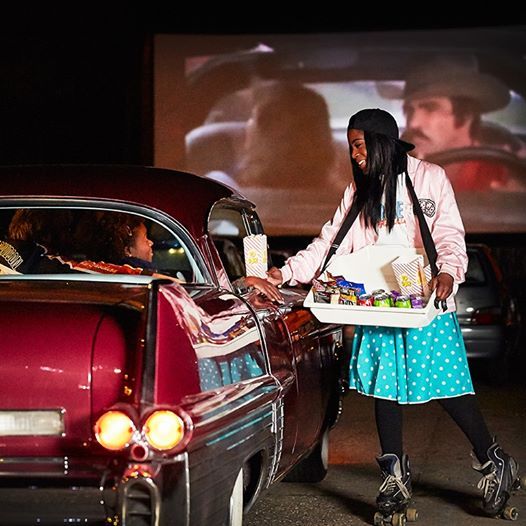 The folks at Rooftop Film Club are back this summer with the return of London’s original drive-in cinema! Say hello to Drive In Film Club, returning to the iconic Alexandra Palace — the perfect spot to enjoy some contact-free movie magic on the big screen. Looking for that perfect movie night? You’ve found it — enjoy everything from timeless classics to recent blockbusters all from the comfort of your vehicle, with online ordering and food and drink delivery straight to your car. So sit back, get comfy and enjoy the show!

Any questions?
Send us an email at ? aGVsbG8gfCBmZXZlcnVwICEgY29t

You may also like the following events from Secret London:

Also check out other Entertainment Events in London.
Tickets

Tickets for Drive In Film Club can be booked here. 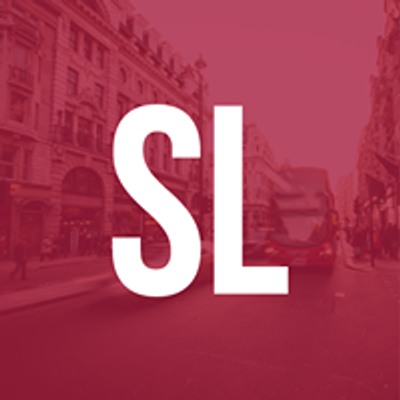