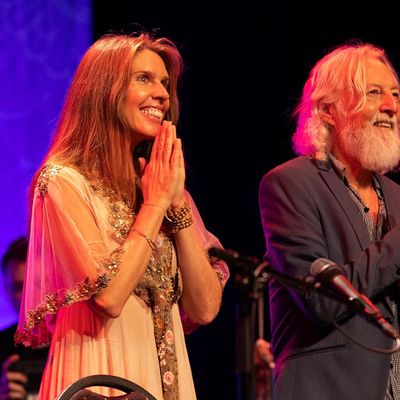 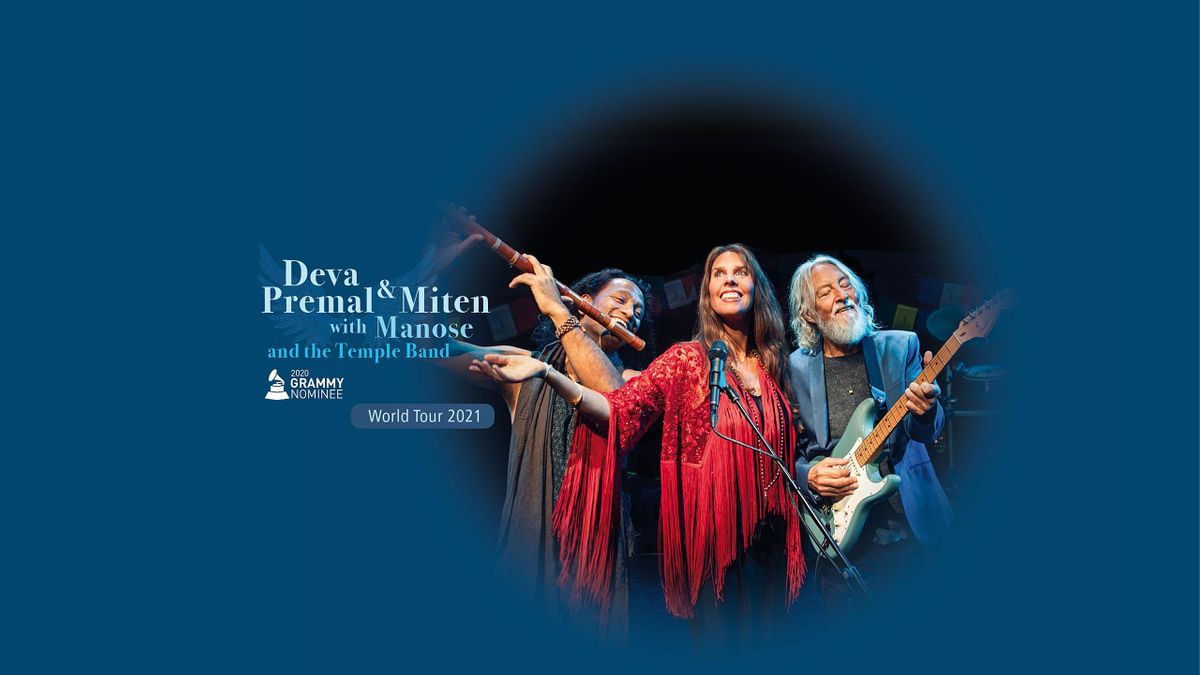 Deva Premal & Miten are accompanied by their long-time collaborator, Nepalese bansuri maestro, Manose along with their Temple Band

Join world-renowned devotional mantra stars Deva Premal & Miten as they celebrate 30 years of love, mantra and inspirational music. These magical gatherings have inspired and transformed audiences across the planet. To celebrate their 30th anniversary, Deva and Miten will feature a collection of old favourites from their 21-album catalogue, along with standout pieces from their 2019 Grammy nominated album DEVA, which includes the Seven Chakra Gayatri Mantra, one of their most famous signature chants.

It’s difficult to describe the communal rhapsody that occurs when Deva & Miten take the stage. “There is a portal that we all go through, musicians and audiences alike,” Miten says. “It’s created by - and connected to - everyone in the theatre. For us, it’s not about entertainment, it’s a matter of life and death. When thousands of kindred spirits gather to chant these ancient prayers, magic happens.”

Led by the exquisite, telepathically-entwined harmonies of Deva and Miten, the blend of sensual-meets-spiritual, east-meets-west music that they perform has attracted the attention of stars and world teachers. The Dalai Lama includes their chants in his private time, while Cher is currently featuring their composition of the Gayatri Mantra in her current shows. Meditators and yoga practitioners attend their concerts along with fans of new age, trance, rock, fusion, classical, Eastern and all kinds of world music.

“Mantra chanting never fails to uplift the tired spirit, no matter how disconnected we may feel,” Deva says. “And it always happens. Every theatre becomes a temple when we gather to share our voices in sacred chant.”

Deva Premal & Miten are accompanied by their long-time collaborator, Nepalese bansuri maestro, Manose along with their exquisite Temple Band:

You may also like the following events from Mind Body Spirit Festival:

Tickets for Deva Premal & Miten - Celebrating 30 Years Together can be booked here. 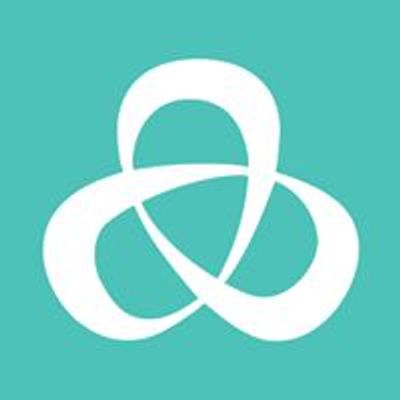