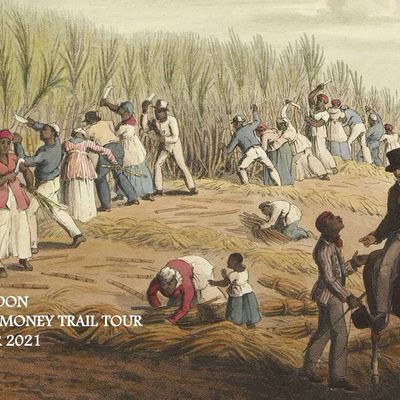 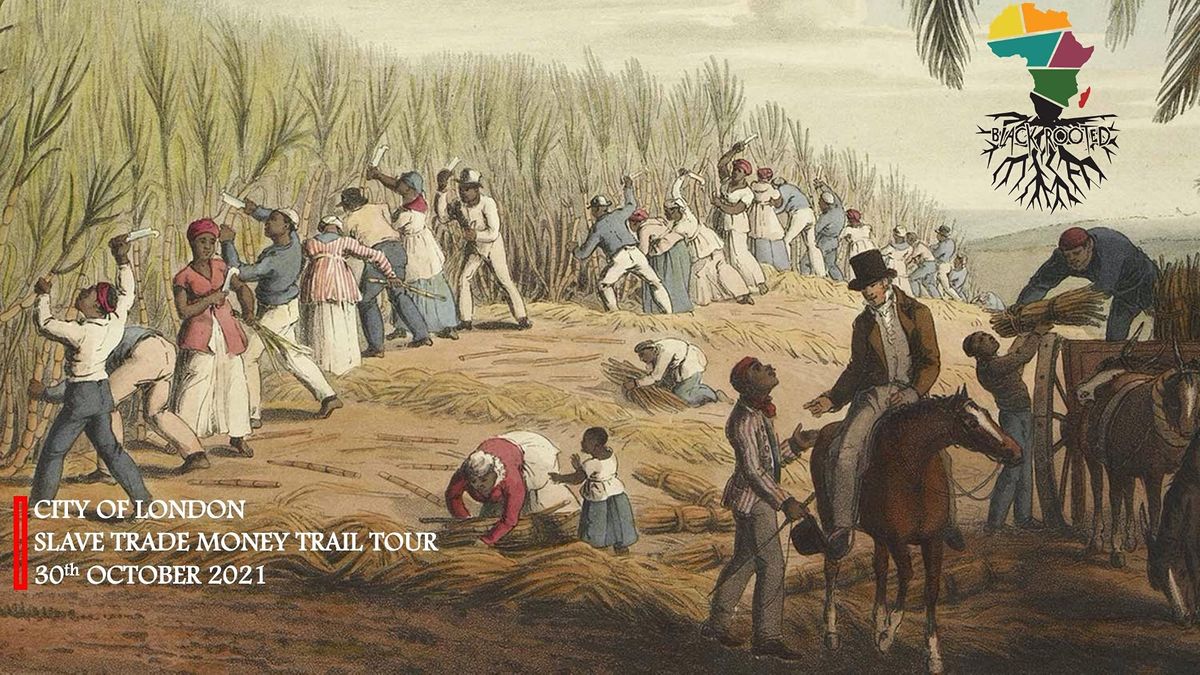 Find out how London keeps its memory of the glorification of stolen African lives that capitalised the "streets paved with gold".

The first European nation to engage in the Transatlantic Slave Trade was Portugal in the mid to late 1400's. Captain John Hawkins made the first known English slaving voyage to Africa, in 1562, in the reign of Elizabeth I. Estimates, based on records of voyages in the archives of port customs and maritime insurance records, put the total number of African slaves transported by European traders, to at least 12 million people.

The Transatlantic Slave Trade, triangle ships never sailed empty and some people made enormous profits. This Slave Trade was the richest part of Britain's trade in the 18th century. James Houston, who worked for a firm of 18th-century slave merchants, wrote, "What a glorious and advantageous trade this is... It is the hinge on which all the trade of this globe moves."

London's roots are embedded in colonisation of the continents of Africa and the America's. Engraved in the capital's big buildings and bright lights, are stories of Britain's involvement of the Transatlantic Slave Trade. Hidden in plain sight, London keeps its memory of the glorification of stolen African lives that capitalised the "streets paved with gold".

The British flag is sowed with the thread of the colonized, Britannia rests her head on pillows made from Coffee, Cotton, Sugar, Tea, Rubber and Tobacco. The story of greed, corruption and exploitation starts with a money trail that leads into the heart of London. The profits gained from chattel slavery helped to finance the Industrial Revolution and the Caribbean islands became the hub of the British Empire. The sugar colonies were Britain's most valuable colonies.

This tour follows the hidden story of one of Britain’s first Slave Traders, The Plantation Economy Triangle and the blood money trail of the Lloyds family, and how they grew rich from the fees and interest they earned from merchants who borrowed money for their long voyages and their corporation involvement in the handling of slaves.

Join Black Rooted as we take the journey of how modern London came to be and witness European psychosis of cognitive dissonance in the oppression of Black men, women and children.

You may also like the following events from Black Rooted:

Also check out other Trips & Adventurous Activities in London.
Tickets 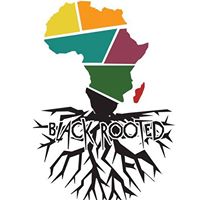 Black Rooted
Follow Contact
Knowledge is the fuel that drives the brain to it's destiny.
Are you the host?
Nearby Hotels Royal Exchange, Royal Exchange, London, United Kingdom
Event details from Eventbrite Report a problem ?