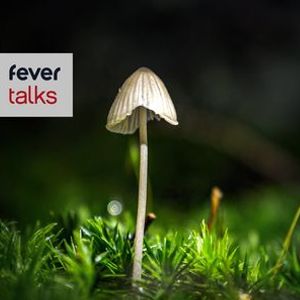 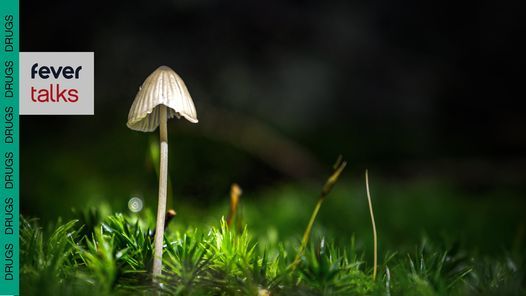 Tripping as a treatment? So it seems! Dr Rosalind Watts is a clinical psychologist in the Psychedelic Research Group at Imperial College, where the first modern study of psilocybin as a treatment for depression took place. Rosalind was a "trip-sitter" for participants in this study, and has published research exploring participant accounts of the impact of psilocybin, focusing on the theme of 'increased connection to self, others, and the world'. ?

She is now developing training for therapists in the upcoming psilocybin study at Imperial, and pondering on the potential of psychedelics to help heal a disconnected world. Join Fever on this journey into the world of psychedelic treatment! ?

? Dr David Luke is Associate Professor of Psychology at the University of Greenwich where he has been teaching an undergraduate course on the Psychology of Exceptional Human Experience since 2009, and he is also Honorary Senior Lecturer at the Centre for Psychedelic Research, Imperial College. His research focuses on transpersonal experiences, anomalous phenomena and altered states of consciousness, especially via psychedelics, having published more than 100 academic papers in this area, including ten books, most recently Otherworlds: Psychedelics and Exceptional Human Experience (2nd ed., 2019). When he is not running clinical drug trials with LSD, conducting DMT field experiments or observing apparent weather control with Mexican shamans he directs the Ecology, Cosmos and Consciousness salon at the Institute of Ecotechnics, London, and is a cofounder and director of Breaking Convention: International Conference on Psychedelic Consciousness. He has given over 300 invited public lectures and conference presentations; won teaching, research and writing awards; organised numerous festivals, conferences, symposia, seminars, retreats, expeditions, pagan cabarets and pilgrimages; and has studied techniques of consciousness alteration from South America to India, from the perspective of scientists, shamans and Shivaites. He lives life on the edge, of Sussex

You may also like the following events from Fever:

Tickets for Can Magic Mushrooms Heal Depression? - London can be booked here. 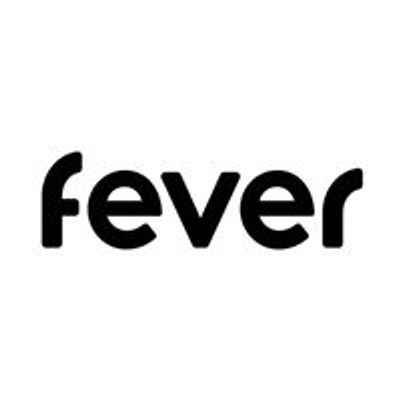