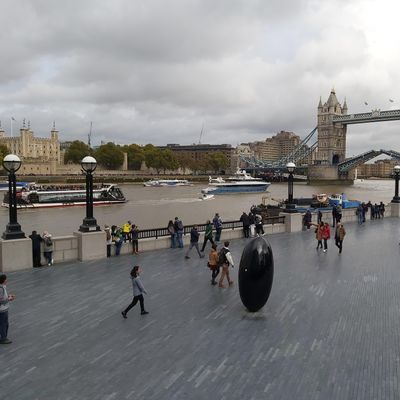 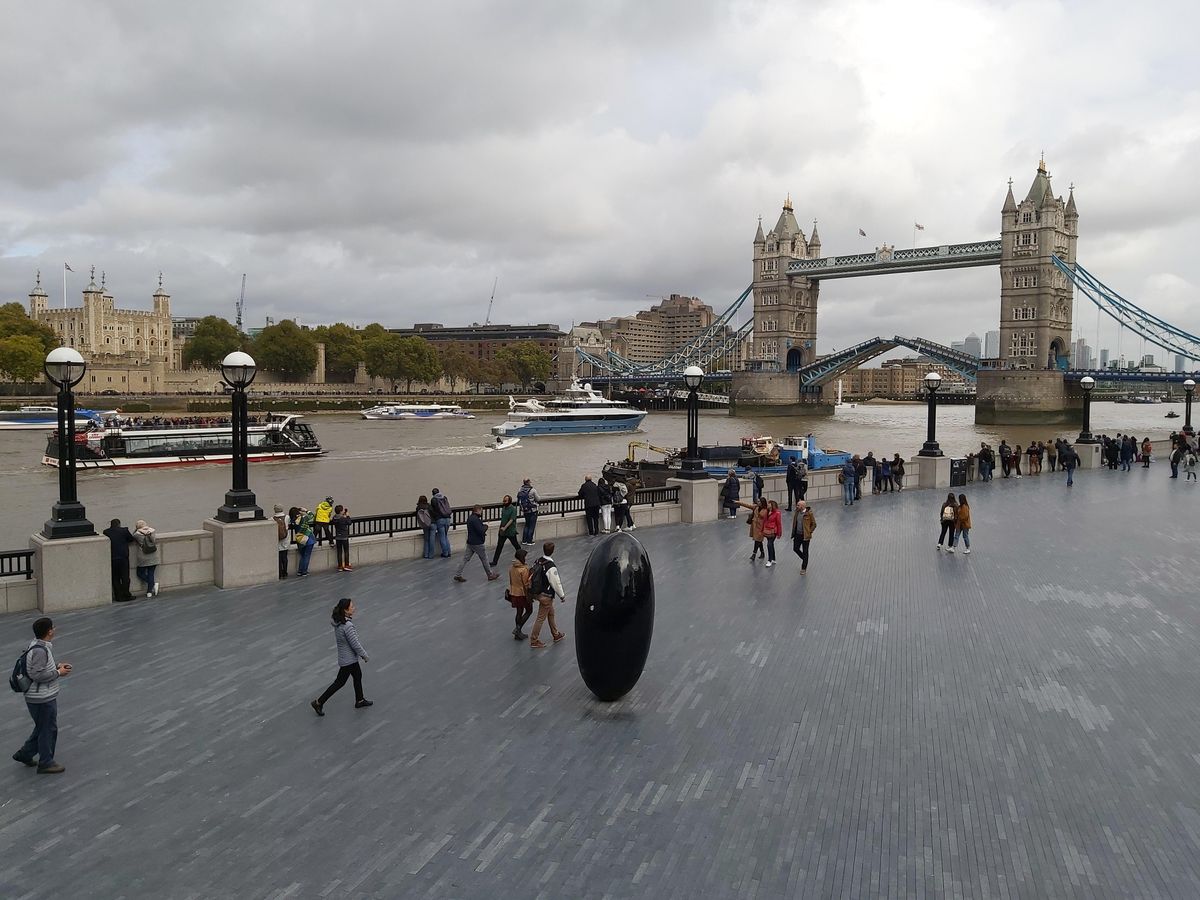 Your private, double-decker boat will start from the Temple Pier near Temple tube station on the Embankment. Your six-mile round trip includes unobstructed and spectacular views of both sides of the Thames riverbanks. With special historical guests Phyliss Wheatley, General Dumas, Queen-General Yaa Asantewa, Warrior Queen Amanirenas and Olaudah Equiano, not only will you get a unique informed historical commentary as we cruise, but you will hear inspiring true stories from legendary Black resistance leaders. See video below.

On the way back we will be listening to some Lovers Rock and 90s Soul music. Proceeds from this event will go the Black History Walks fundraiser for plaques in honour of seven Black historical heroes:

Check out our Pearson GCSE exam text book based on our Notting Hill walk which covers Black British Civil Rights from 1948-1970 https://bit.ly/3EjIGOS 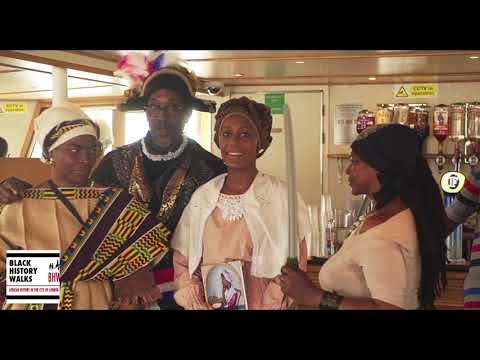 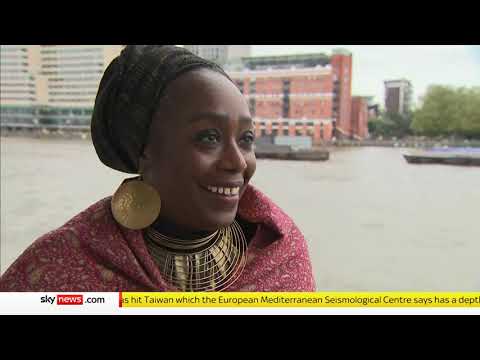