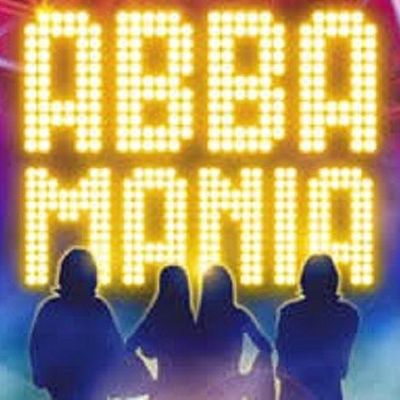 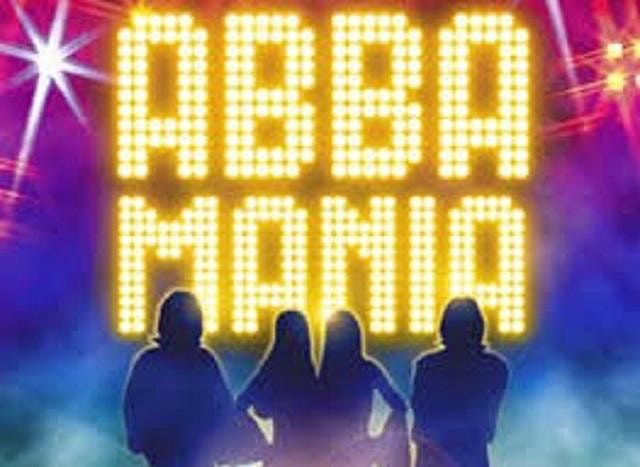 With all your favourite ABBA hits including ‘Mamma Mia’, ‘Voulez Vous’, ‘Dancing Queen’, ‘Winner Takes It All’, and ‘Super Trouper’, the wor

It has now been 31 years since Abba last toured and, as you can imagine, in 1979 requests for tickets far outstripped availability with two Royal Albert Hall performances receiving 2 million requests for tickets, with only 5000 available. In short, it was the hottest ticket in town. Even today ABBA MANIA continues to grip the nation with countless tributes on television, radio and of course with the hugely popular stage hit Mamma Mia, now a feature film, so there are no signs that this popularity is slowing down!

ABBA MANIA the tribute takes you back in time by recreating one of the world’s finest pop groups in a live stage performance. This highly polished and professional production was created in 1999 and played its first shows in 2000.

In 2002 ABBA MANIA was invited to perform at London’s West End and played for 18 weeks at the Strand Theatre. In November 2002, the show made its German debut at the Deutsches Theatre Munich where it sold every seat in the house for 21 performances!

In 2003 the show was presented with a prestigious Radio Regenbogen Award for the best musical of 2002. Fellow winners that year were Tom Jones and Meatloaf. In the same year, ABBA MANIA toured extensively throughout Europe selling out theatres wherever they performed, including 24 consecutive shows in the Schiller Theatre in Berlin, and Cologne Arena selling 10,000 tickets in one night.

The highlight of 2004 was playing a one-off television special. Viewed by over 11 million people and broadcast throughout Europe, the show celebrated thirty years since ABBA came to prominence with Waterloo (Eurovision 1974). Fellow performers included original members of the ABBA band, stars from the musical Mamma Mia, and even the iconic Bjorn Ulveaus made an appearance.

ABBA MANIA has continued to tour the globe, enjoying great success, with ticket sales for most venues selling out long before the show hit town. We look forward to welcoming you back this year and will ensure that once again you’ll be “having the time of your life”. 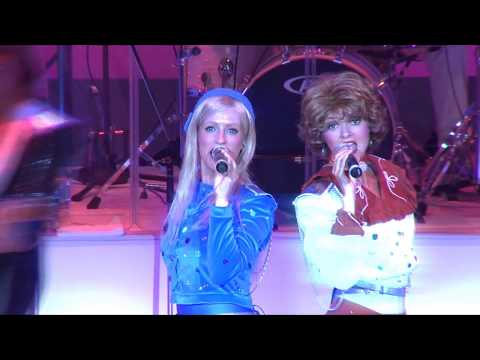 Tickets for Abba Mania can be booked here.