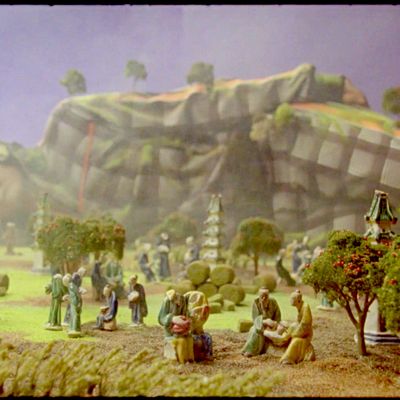 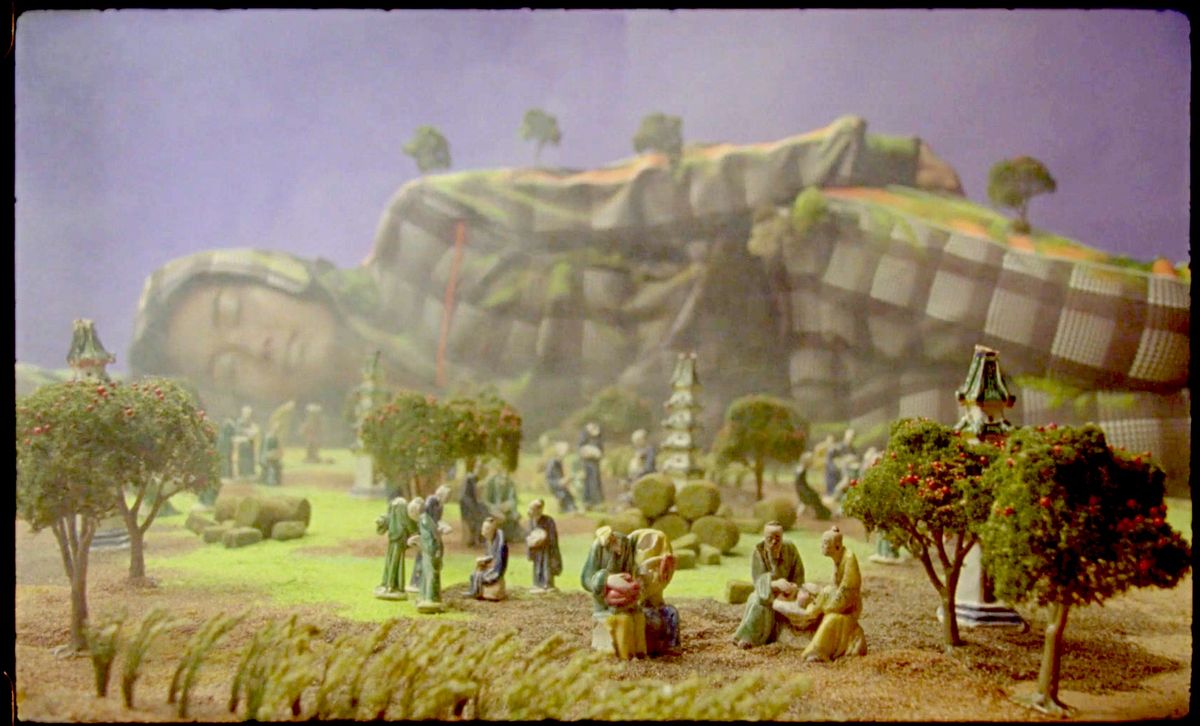 FACT presents a special screening of The Bang Straws by filmmaker Michelle Williams Gamaker, followed by a live Q&A with Future Ages Will Wo

The Bang Straws draws its vision from the production history of The Good Earth (Sidney Franklin, 1937) which was one of cinema’s most notorious cases of casting discrimination, with American-German actress Luise Rainer winning the high-profile lead of the Chinese farmer’s wife O-Lan. To do so, she wore racist “yellowface” as so many Hollywood actors did. Despite Anna May Wong’s talent and clear desire to play O-Lan, MGM only offered her the role of sex worker Lotus instead. Dahong Wang does the screen test to play O-Lan, asking the rhetorical question: "They want my body, but they don't want me?"

While the focus on Anna is now no longer directly present, the casting discrimination she faced in 1930s Hollywood remains, alongside the violence of the casting process, a recurring motif in Williams Gamaker’s work. The Bang Straws re-casts O-Lan, and reconstructs the film's then-innovative analogue special effects, including a swarm of locusts made from tea leaves and a storm in a wheat field condensed into a film studio.

After the screening, filmmaker Michelle Williams Gamaker will be joined by Annie Jael Kwan, curator of exhibition Future Ages Will Wonder, for a conversation about the practice, thinking and making behind the filmmaker’s work.

You may also like the following events from FACT Liverpool:

Tickets for The Bang Straws Screening + Q&A with Michelle Williams Gamaker can be booked here.

FACT Liverpool
Follow Contact
About The Host: FACT is located in the heart of Liverpool city centre. Home to two art galleries, three cinemas, a media and events space, a lab, a café and a bar.
Website Link: http://www.fact.co.uk
Are you the host?
Nearby Hotels FACT Liverpool, 88 Wood Street, Liverpool, United Kingdom
Event details from Eventbrite Report a problem ?