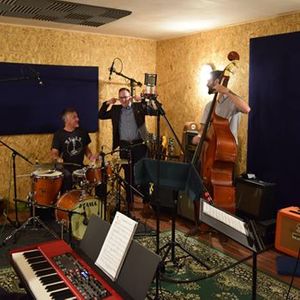 Phil and his quartet will be playing tracks from their debut album ‘Straight Down’ alongside other tunes from the Great American Songbook, in their typically swinging, melodic style.

‘Straight Down’ was inspired by Phil’s admiration of the Blue Note recordings of the 1950’s. A band meeting in the recording studio, calling some tunes and playing in a live situation. So that’s what the band did, after choosing the tunes from their recent live repertoire (over a cup of strong coffee), went straight into recording. No overdubs, tracks captured in one take, and nothing overly produced.

You may also like the following events from Liverpool Hope University: 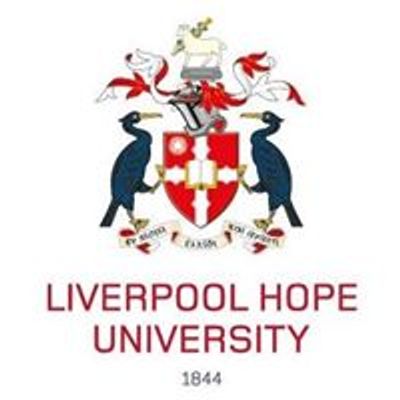