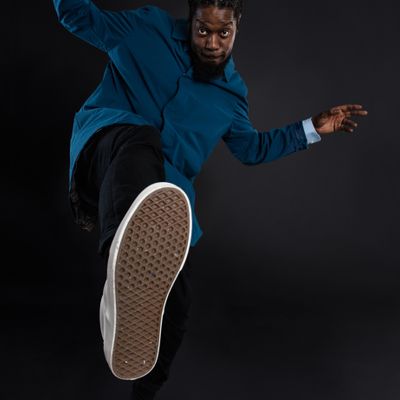 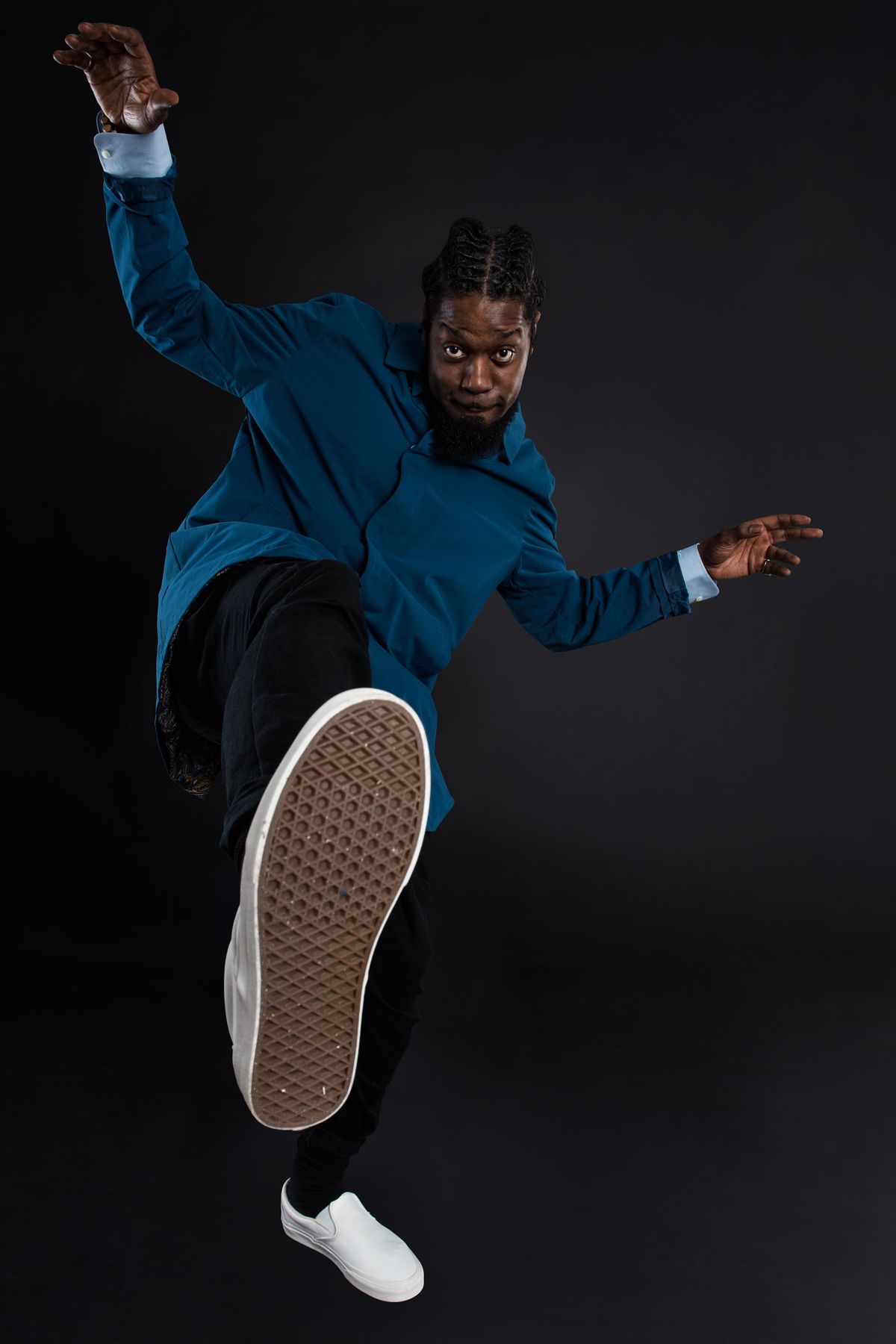 Soweto Kinch has amassed an impressive list of accolades and awards on both sides of the Atlantic – including a Mercury Music Prize nomination, two UMA Awards and a MOBO for best Jazz Act in 2003. In October 2007, he won his second MOBO Award, at the O2 Arena, London where he was announced as the winner in the Best Jazz Act category- fending off stiff competition from the likes of Wynton Marsalis.

His skills as a hip hop MC and producer have also garnered him recognition in the urban music world: having supported the likes of KRS ONE, Dwele and TY, and being championed by the likes of Mos Def, Rodney P and BBC 1-Xtra’s Twin B.

Kinch’s projects also extend beyond recorded albums. Writing the score for Jonzi D’s Hip Hop Theatre production Markus the Sadist (2010), and Sampad’s In The Further Soil (2010), a dance-theatre. Kinch also wrote and acted in the latter piece, which toured throughout India for a month.

Soweto has collaborated with the BBC and Drum and Bass producer Goldie. 'By Royal Appointment' is 3-part prime time reality music show, following Goldie, Soweto, Guy Chamber and Ms Dynamite as they discover and coach a group of 12 vulnerable young mentees towards their first live performance before HM Prince Harry at Buckingham Palace. Kinch, describe how the programme really allowed him to extended his work as an curator and mentor, “it was a radically fresh approach to discovering and nurturing new talent, and an antedote to the usual pop formulae and manufactured music.”

You can catch Soweto regularly presenting on BBC Radio.