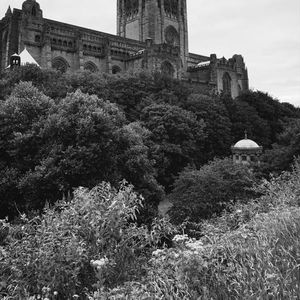 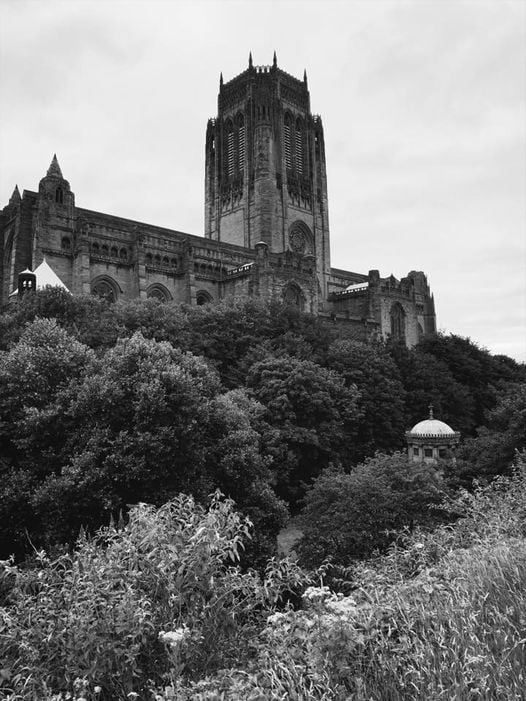 St Jame’s cemetery was closed in 1936 after nearly 58,000 burials and quickly fell into a state of disrepair it is an urban park behind the Liverpool Cathedral that is below ground level ,and designated a Grade I Historic Park by English Heritage.

The cemetery is said to be haunted by dozens of ghosts, including the limping spectre of William Huskisson MP who is seen to leave his grand mausoleum where his remains were laid to rest in 1830 after he was run over by George Stephenson’s Rocket locomotive.
The cemetery contains Liverpool’s only running spring. Noted in 1773 by surgeon James Worthington who recommended it for ‘Rickets, weak eyes, crudities of the stomach and lowness of spirits.’
The inscription above the spring reads: Christian reader view in me, An emblem of true charity, Who freely what I have bestow, Though neither heard nor seen to flow, And I have full returns from Heaven, For every cup of water given.

A spring which flows from a wall in the cemetery has been linked to a witch named Jenna Green, who lived near the site of the cemetery when it was St James’s Mount. A river hag, she would pull children or the elderly into the water and drown them. She was often described as green-skinned, with long hair, and sharp teeth,
if you were playing out late at night etc a ruse to get you home on before dark
She is the origin of the Ginny Greenteeth folklore character of children’s rhymes of days gone by.
Beware if you visit graveyard after dark because a vampire-like entity has been reported there since the 1960s… Many Ghost Hunts have taken place at this location with many strange paranormal happenings occurring

Let Haunting nights take you on a trip back in time as we take you to the Most Haunted locations in this chilling story.

This event will be a ghost walk which lasts around 1 hour and will have some walking involved. we will be using different ghost hunting techniques on the actual walk. Tickets £10 per person

Also check out other Nonprofit Events in Liverpool.
Tickets 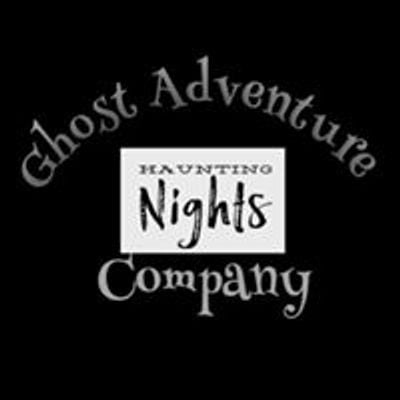