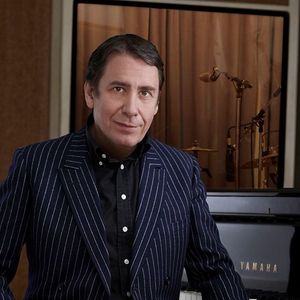 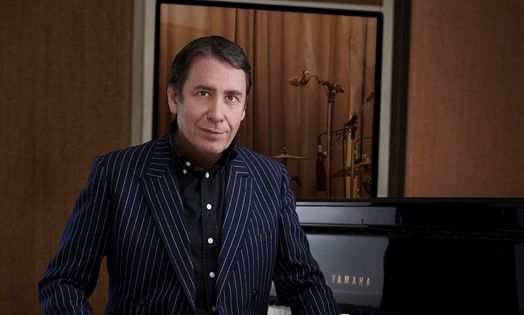 As the UK’s most popular pianist and bandleader, Jools Holland OBE has performed and recorded with some of the most talented musicians and songwriters in the world, including Eric Clapton, the late George Harrison and Luther Vandross, Sting, BB King and Paul Weller.

Jools is respected not only as a performer, but also an authority on all music. His BBC 2 show Later...with Jools Holland is now broadcasting its 46th series featuring artists from all time periods, countries, and genres.

The 20-piece Rhythm & Blues Orchestra features, at its helm, former Squeeze drummer, Gilson Lavis. Lavis has been drumming with Jools Holland for over 25 years, since their Squeeze days. They are joined by Ruby Turner and Louise Marshall, whom are sure to deliver true rhythm and blues boogie woogie with their show-stopping vocals.

As ever, Jools continues to dazzle, involve and impress audiences with his Rhythm & Blues Orchestra and their exuberant live performances.

“I didn’t think anybody could play like that. Jools has got that left hand that never stops.”
BB King

Tickets for Jools Holland & his Rhythm & Blues Orchestra can be booked here. 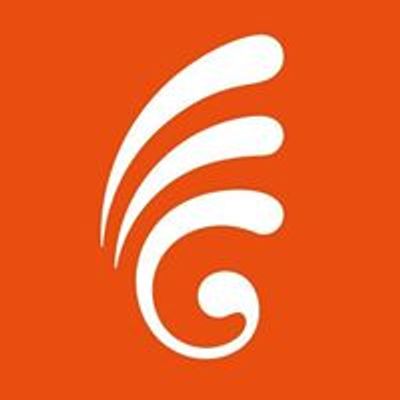