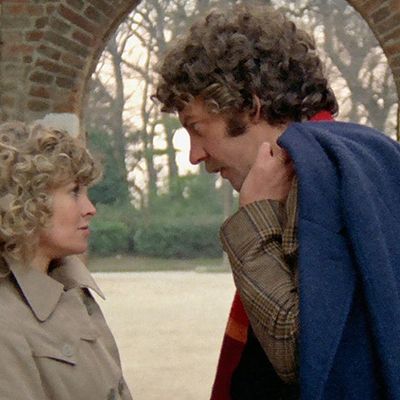 This film screening is presented by the Liverpool Architectural Society.

Still grieving over the accidental death of their daughter, Christine (Sharon Williams), John (Donald Sutherland) and Laura Baxter (Julie Christie) head to Venice, Italy, where John's been commissioned to restore a church. There Laura meets two sisters (Hilary Mason, Clelia Matania) who claim to be in touch with the spirit of the Baxters' daughter. Laura takes them seriously, but John scoffs until he himself catches a glimpse of what looks like Christine running through the streets of Venice.

This screening will begin with a short 10-15 minute introduction from the Liverpool Architectural Society.

This screening is part of our Community Cinema. If you're an artist, independent filmmaker, charity, film club, or arts organisation, find out how FACT can support your film screening.

You may also like the following events from FACT Liverpool:

Tickets for Don't Look Now can be booked here.

FACT Liverpool
Follow Contact
About The Host: FACT is located in the heart of Liverpool city centre. Home to two art galleries, three cinemas, a media and events space, a lab, a café and a bar.
Website Link: http://www.fact.co.uk
Are you the host?
Nearby Hotels FACT Liverpool, 88 Wood Street, Liverpool, United Kingdom
Event details from Eventbrite Report a problem ?