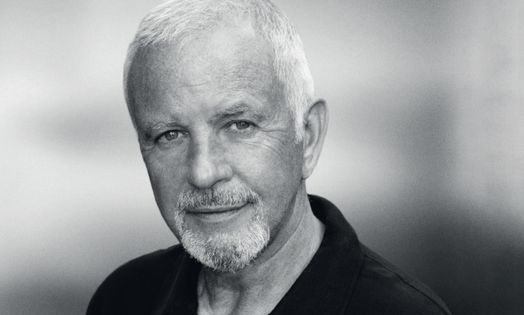 Internationally renowned singer, composer and actor David Essex OBE has announced his first major tour in over four years to perform much loved hits spanning over his entire repertoire.

David first shot to fame when he went to an audition for the London production of the musical Godspell and was chosen for the role of Jesus. He received major awards and some ecstatic reviews which saw him lead a cast at the Roundhouse and then at the West End for two years.

David has enjoyed a remarkable career that has combined concerts, records, theatre, composing, films and television with striking success. He has written, recorded and produced albums that have sold millions of copies worldwide. He’s also had 23 Top 30 singles in Britain alone, including the Grammy-nominated 'Rock On', 'Lamplight', 'Hold Me Close' and 'Gonna Make You A Star', all of which made David a household name.

David Essex has achieved success in all areas of entertainment and continues to break boundaries with his unique talent.

'I've had so many requests to tour again, so I’ve decided to do one more tour. I'm looking forward to touring the UK again...it should be fun'
David Essex

Tickets for David Essex can be booked here.