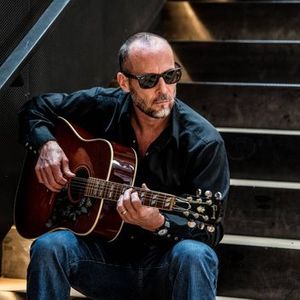 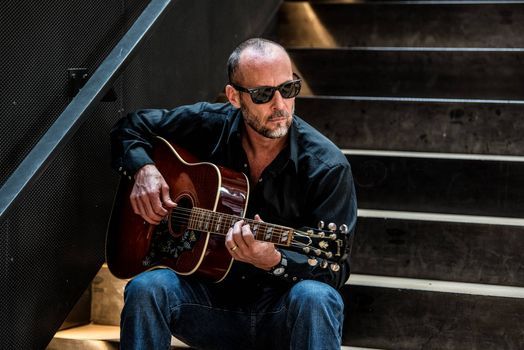 Due to circumstances beyond the artist's control, the Oct 7 concert with Paul Thorn has been postponed to Saturday February 26, 2022. All tickets purchased for the October event will be honored for the new date. If you would like to receive a refund for your purchase you may do so by contacting us at c2FsZXMgfCByZXZyb29tICEgY29t (please include full name that your tickets were purchased under).

Among those who value originality, inspiration, eccentricity and character - as well as talent that hovers somewhere on the outskirts of genius, the story of Paul Thorn is already familiar. Born in Tupelo,
Mississippi, raised among the same spirits (and some of the actual people) who nurtured the young Elvis generations before, Paul Thorn has rambled down back roads and jumped out of airplanes, worked for years in a furniture factory, battled four-time world champion boxer Roberto Duran on national television, performed on stages with Bonnie Raitt, Mark Knopfler, Sting, and John Prine among many others, and made some of the most emotionally restless yet fully accessible music of our time.

Tickets for Paul Thorn at The Rev Room can be booked here.