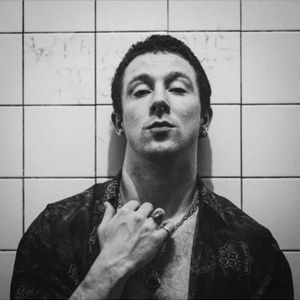 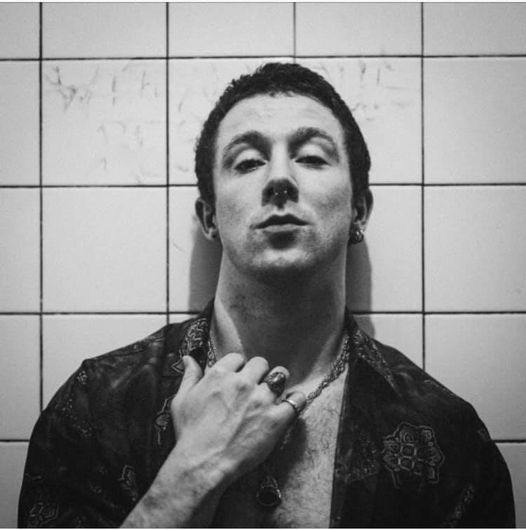 Growing up with an insatiable curiosity for the soul and blues greats, Moncrieff has quickly established himself as an unmistakable burgeoning talent within London's live circuit. The release of ‘Serial Killer’ signaleda progression from his signature soulful sound, adding an intriguing electronically charged backdrop to his stunning vocal delivery.

Having spent the past few years living in London, Moncrieff has been putting together the songs to form his as-yet-untitled debut EP. Having sold out numerous shows in London, as well as receiving global support from both Spotify and Apple Music on his first release ‘Serial Killer’,his most recent collaboration with LA based producer JUDGE stands as a fascinating example of Moncrieff's diversity and musical range. Moncrieff has since Spent the summer of 2018 between London and LA finishing tracks forhis debut EP, Working closely alongsideRich Costey (Artic Monkeys, Muse, Alt-J). As Moncrieff’s reputation as a phenomenal live act continues to spread, with upcoming performances confirmed atEurosonic festival and strong airplay fromBBC Radio 1,6 Music, andBeats 1, along with a 13 week stint on the European Border Breakers Chart -this is only the start of what is set to be an incredibly exciting 12 months forMoncrieff.

"Soulful, bluesy, and larger than life...one hell of a first look"- THE MUSIC NINJA

Also check out other Festivals in Listowel.

Tickets for Moncrieff in MTP can be booked here. 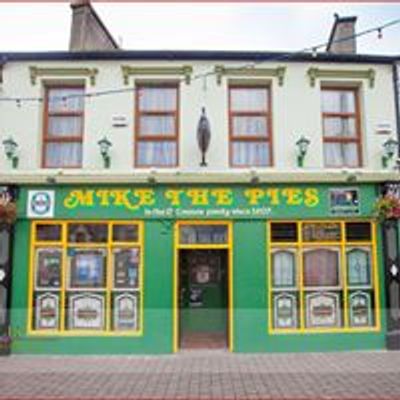