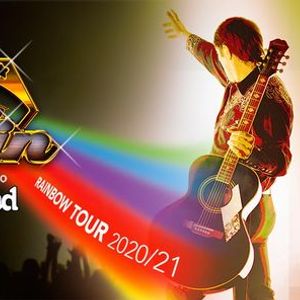 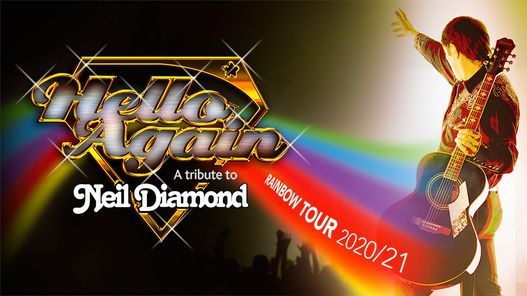 From The Pews to The Royal Concert Hall. 2016 was a pivotal year for Neil Diamond fans Worldwide. In 1966 ‘Neil Leslie Diamond’ recorded his first single as a solo artist, Solitary Man. Who would have predicted the enormity of the success that he would go on to Have, 50 years and counting.

Cut to January 2016 - Theatre Show Producers Darren Bazzoni and Juanita Diaz have the idea to produce a show worthy of a West End Production, The Ultimate Celebration of the life and work of one Neil Diamond. With the script written, VT and narration in progress and a World Class band hired, it was time to find the final cast member, The King Pin, The Leading Man. Who could possibly fill the enormous boots of arguably the greatest Singer/ Songwriter/ entertainer of a generation?

The race was on, adverts were placed and auditions held. Fabulous, unique talent from Scotland to Cornwall came to perform for a tough panel, made up of show Producers and industry professionals. Although stunned by the exceptional level of auditionees, nobody had managed to quite capture the essence, passion and most importantly The Voice of the man himself. Slightly deflated, show producers met to discuss their next step. Where was their elusive Neil hiding? On a chance tip off from a local resident, Darren was told about a local singer who helped out at a nearby church, “You should hear this guy sing, sounds JUST like Neil Diamond.”

Reluctant, but hopeful Juanita & Darren made the short trip to the Old Harlow. “To be honest,” recalls Juanita, “We weren’t holding our breath, how many times have you heard the phrase, you should hear this guy sing?”

As they walked the short trip from the car to the church, they were treated to an a cappella version of Neil Diamond’s beautiful hit Play Me projecting from the Church. “I nearly dropped to my knees,” recalls Darren,

“I thought that it WAS actually Neil Diamond.”

As it transpires Brooklyn Creed was actually an established singer/ songwriter from Harlow, Essex, who had spent his life on the stage playing venues across London, the UK and had even toured Europe and the US, the planets had aligned and our Neil was immediately signed by theatre production specialists Cookie Jar.

With extensive UK and European tours already in place for 2019/20, the cast and crew are very much looking forward to taking the show Worldwide as they perform THE WORLD’S GREATEST CELEBRATION OF THE LIFE & WORK OF NEIL DIAMOND.

You may also like the following events from New Theatre Royal:

Tickets for Hello Again can be booked here. 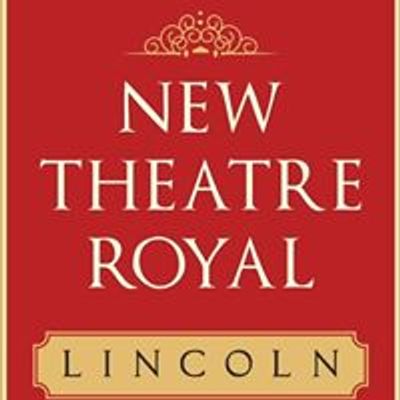