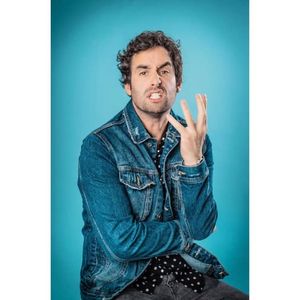 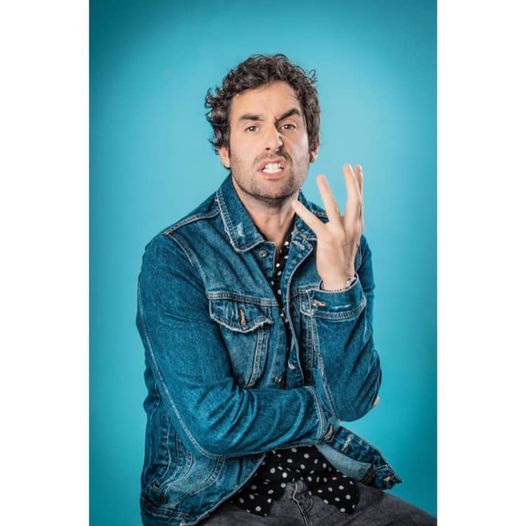 Fresh from the Edinburgh Fringe, Kilkenny Cat Laughs, the Vodafone Comedy Festival, and Des Bishop Tour support, Stephen Mullan brings his stand-up comedy hour SON OF A PREACHER MAN to Dolans!
Following a sell-out run at the Dublin Fringe Festival, Stephen Mullan brings his debut stand-up comedy hour to Coughlan's on October 4th. This comedy hour is a coming-of-age story about a boy who was brought to the edge of his own life, and who lives to tell the hilarious tale of how sexcapades, drug overdoses and a surprise baby meant that he was, in his own way, born again. From the church to the psych ward, Stephen's life started with Jesus and almost ended with the Tellytubbies. Childhood Sundays were for watching Dad deliver sermons and Mam lead evangelical worship time, but how was he going to survive being so uncool in 90s small-town Ireland?
'VERY FUNNY, GREAT ENERGY & BRILLIANT STORIES' - Chris Kent
'REAL TALENT'- Dublin LIVE
'SERIOUSLY F**KING FUNNY'- Joanne McNally
'GIVES COMEDY A KICK IN THE PANTS'- Gearóid Farrelly
'LAUGH OUT LOUD FUNNY, A NATURAL STORY TELLER'- Colin

You may also like the following events from Dolans Presents:

Tickets for Stephen Mullan can be booked here. 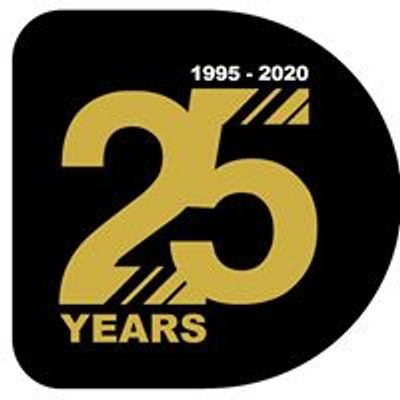