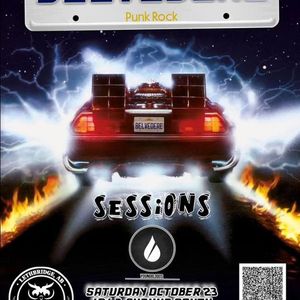 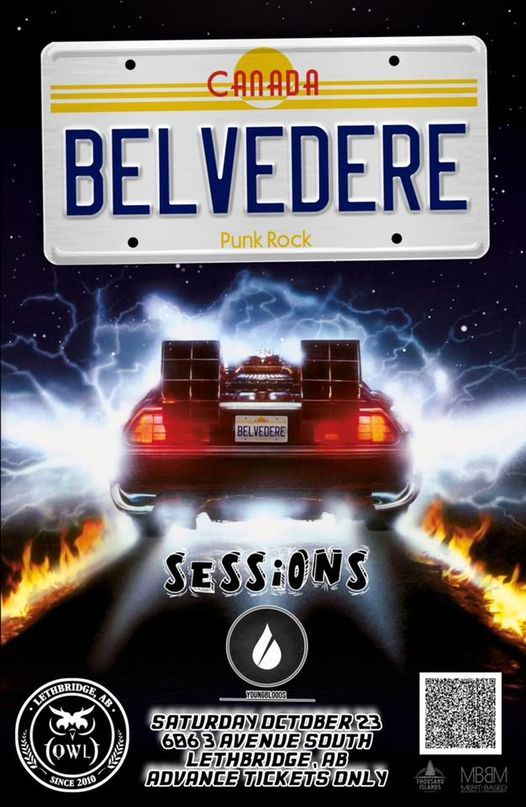 2020 marked the 25th year of the band’s history, but since all of their tours were moved to 2021; the band felt the need to write and record their 6th full-length instalment, Hindsight Is The Sixth Sense. The album features a furious mix of old and new. The new direction in song writing is attributed to new members Dan Wollach on guitar and Ryan Mumby on bass. The all-familiar speed, the riffs, the insightful lyrics and singalong harmonies are all still there thanks to drummer, Casey Lewis and lead singer & founder, Steve Rawles.

Formed in 1995 and originally never even meant to play a live show, the trailblazing band from Calgary, Alberta quickly grew a reputation on the underground punk scene for their blazing fast speed and melodic vocals.

Tickets for Belvedere w/ Sessions and Youngbloods can be booked here.