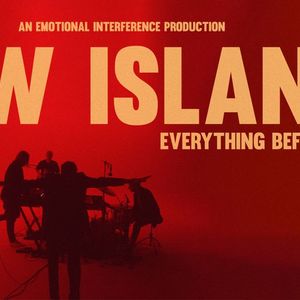 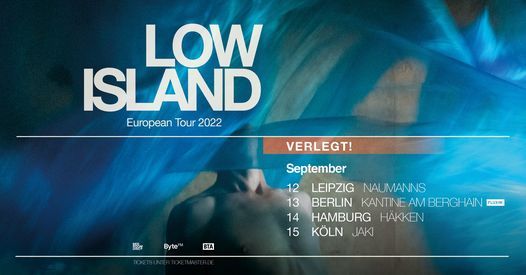 In April 2021, the Oxford four-piece released their debut album, If You Could Have It All Again, to critical acclaim, reaching #2 in the Itunes UK Album Chart, #17 in the Official UK Album Sales Chart.

The album brought accolades from KCRW, Paste, The Line of Best Fit and Apple Music’s Zane Lowe, who described the band’s ‘unbelievable...soulful, intellectual creativity’. They performed live streams for both Bandsintown and Amazon Music, as well as being play-listed on Australia’s Double J and included on NPR’s New Music Friday. In the absence of being able to play live due to the pandemic, the band performed live streams for platforms such as Bandsintown and Amazon Music.

Released on their own record label, Emotional Interference, If You Could Have It All Again takes stock of a 20s filled with false starts, heartbreak and cyclical conflict, carving a path towards a better decade to come.

Formed in 2016, the band itself has shared a handful of lauded EPs over the last four years, holding hands with both the regal pop sensibilities of latter day Radiohead and the buoyant synth-led gusto of LCD Soundsystem and Talking Heads, championed by the likes of Double J, Radiohead’s Phil Selway, Peter Gabriel, the BBC’s Radio1, 6music and Germany’s Rolling Stone, as well as counting Dayglow and Glass Animals amongst their fans.

Fiercely independent, and born out of a shared musical upbringing encompassing jazz, indie, classical and dance music, theirs is a soundtrack to a 20s scattered with romantic and professional failure; melancholic but quietly optimistic.

You may also like the following events from Landstreicher Konzerte: