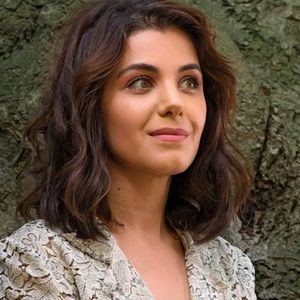 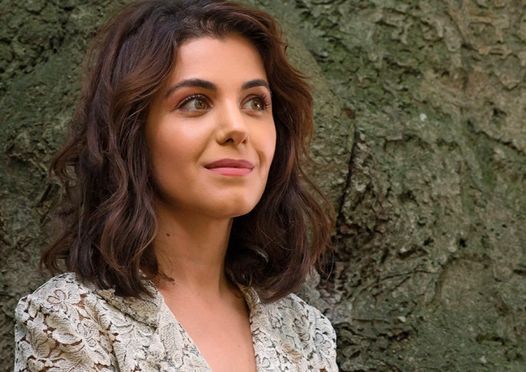 Gori Women’s Choir first worked with Katie on the silver-certified 2016 album In Winter. That album was recorded in Georgia, and commanded some of the finest reviews of her career with the Sunday Times describing it as "bewitching…ravishing…spellbinding" and the Independent as “exquisite” and “remarkable."

The live concert CD begins at Katie’s birthplace of Georgia with her solo rendition of the folk song Tu Asa Turpa Ikavi. Plane Song, performed with her brother Zurab Melua, speaks of their childhood in the city of Kutaisi, followed by Belfast, tracing the family’s emigration to the United Kingdom, where Katie’s journey towards becoming a professional recording artist begins. The show continues, revealing songs from Katie’s 7 multi-award-winning studio albums; works by legendary writers that have inspired her craft along the way; crowd favourites; and tales from her past. All the while, she is accompanied by her bandmates, and members of Gori Women’s Choir - whose powerful and ethereal voices manifest a constant reminder of home. Through the blustery autumn, the still English winter, and eventually to the spring with the world in full bloom, the artists on stage finally bring the show to a hopeful, joyous, and optimistic close, with a majestic rendition of Louis Armstrong’s A Wonderful World.

Born in the Georgian city of Kutaisi, Katie and her family emigrated to Belfast when she was 9 years old. She has released 7 studio albums to date and is one of the UK’s highest-selling female recording artists of all time. 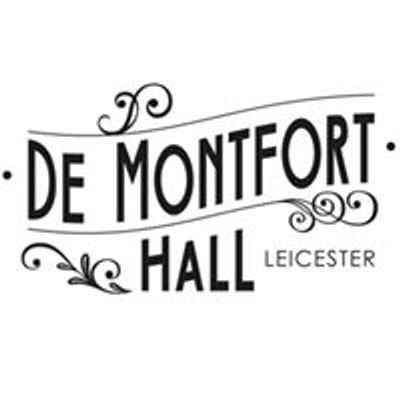