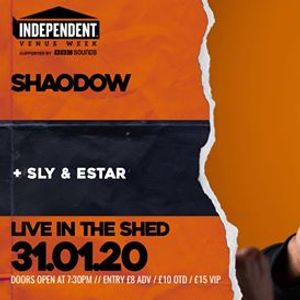 ShaoDow (Sha-ow-dough) is a professional rapper, manga author and possible ninja. Equipped with a law degree and having studied Shaolin Kung Fu in China, ShaoDow utilises the tenacity and determination he learned from his martial arts training to independently forge his music career.

He will be performing at The Shed in Leicester as part of a special Independent Venue Week show. As part of this you will have the option to purchase a VIP ticket. This will include a Nintendo Switch tournament with ShaoDow and also a music industry master class hosted by him.

It’s little wonder ShaoDow scooped the 2017 AIM Award for Hardest Working Artist – he has self-released three albums, which have sold more than 25,000 copies, created his own brand and published a manga book through his own company, DiY Gang Entertainment.

The London-born artist makes a full-time living from his music, manga and merchandise and has even appeared on ITV's Ninja Warrior UK. He was invited into Parliament to speak on behalf of grassroots music venues across the country and is rapidly becoming recognised as a unique and eloquent voice within the UK Music industry.

Shao has opened for the likes of Wiley, Ghetts, Stormzy, Skepta, KRS-One, Tech N9ne, 6LACK and more, while his live shows have taken him across the UK, Europe and Asia. A truly unique Fire in the Booth with Charlie Sloth is the jewel in the crown of a plethora of radio shows, including Radio 1, 1xtra and BBC 6 Music.

SLY and ESTAR are a versatile male female duo, with the artistic skills to light up any stage through the combination of clever wordplay, vocal melodies and energetic stage presence. They are a duo that everyone will be talking about.

You may also like the following events from The Shed:

Get Tickets
Tickets from GBP 9 to 17 on eventbrite.co.uk 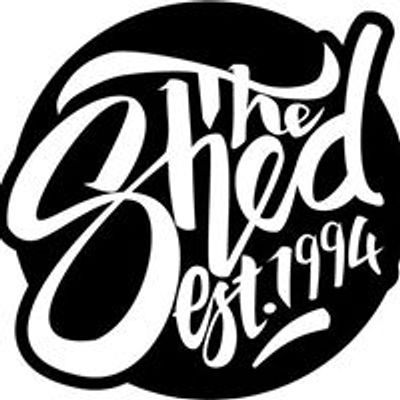