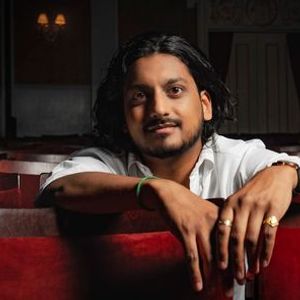 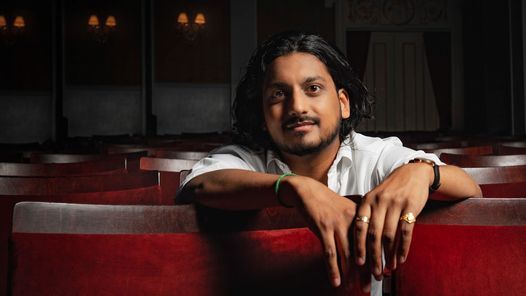 Ahir’s last show, Dots, was recorded as a special for HBO Max (albeit after a 14 month delay brought about by events you may recall). That show was about uncertainty. Ideally, this tour will end in a way that is less on the nose.

As seen on Mock The Week, Live At the Apollo, Have I Got News For You, and The Mash Report.

“It’s a highly personal howl in the dark from this sharpest of operators. Impassioned, probing and unexpectedly moving.” ★★★★ Mail on Sunday

You may also like the following events from CCCP: