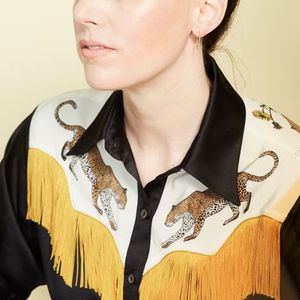 Prior to the release of Varmints, Meredith was already well known as a writer of music for other people, taking commissions from international orchestras, operas and cultural institutions, writing symphonies, songs and string quartets, exploring boomwhackers, beatboxing and body percussion, her music being heard at the Proms, in motorway service station flash-mob performances and on haute-couture catwalks. She has been Composer in Residence with the BBC Scottish Symphony Orchestra, regularly commissioned by orchestras around the world and the first female composer to be commissioned for the Last Night of the Proms.

Then, in 2016, following a pair of warmly received EPs, Meredith released Varmints, her debut studio album and first-ever feature-length self-commissioned work. It was a gamble not just financially, involving months of unpaid writing, but also psychologically: by putting herself in charge, and front and centre, rather than simply being told what to write, she had no-one to answer to but herself — the pressure was on. Perhaps unsurprisingly, though, given Meredith’s extensive experience for knocking together fairly impressive, genre-defying pieces of music, Varmints was an unqualified success. A suite that juxtaposed hulking slabs of cross-rhythm and electronics with brittle gusts of delicate confession and irresistibly addictive pop melody, the record garnered rave reviews, and has continued to win over new fans well beyond the standard album release campaign, meaning Meredith and her band were still touring it round the world and the festival circuit two years later, culminating in a sold-out performance of the album in full at the Queen Elizabeth Hall last April, backed by the Southbank Sinfonia.

Other major Meredith projects in 2018 included Anno - a boundary-pushing collaboration with the Scottish Ensemble, in which original pieces of her work are intertwined with Vivaldi’s Four Seasons - and Five Telegrams - a collaboration with 59 Productions, which was performed at the opening night of the BBC Proms and Edinburgh International Festival (EIF). Then, earlier this year she released her first soundtrack, for the acclaimed Bo Burnham-directed A24 (Lady Bird, Moonlight, Ex Machina) film Eighth Grade. The film was released in the UK in April, following its successful premiere at the 2018 Sundance Film Festival and a wave of critical acclaim upon its 2018 US release.

On top of all that, she was named a Member of the Most Excellent Order of the British Empire in the Queen’s birthday honours list last month for services to music. So that’ll be Anna Meredith MBE, to give her full title, now.

You may also like the following events from Belgrave Music Hall & Canteen:

Get Tickets
Tickets for GBP 16 on dice.fm 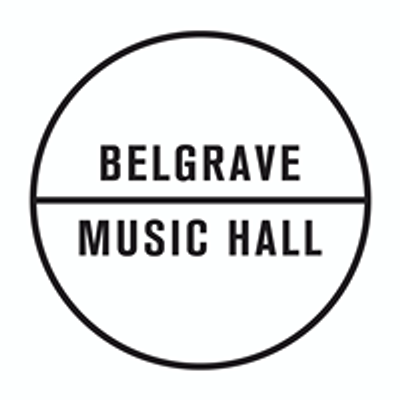