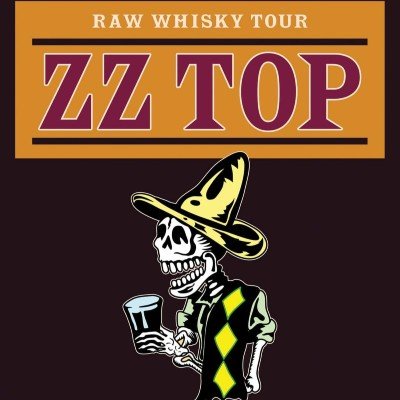 ZZ TOP will embark on their long awaited 2022 Raw Whisky Tour and is scheduled to perform live at The Venetian Theatre at The Venetian Hotel which is located in Las Vegas, NV on the date of December 3rd, 2022. ZZ Top is an American rock band formed in 1969 in Houston Texas. The group consists of founder Billy Gibbons, Dusty Hill and Frank Beard. Sadly Dusty Hill has recently passed away.