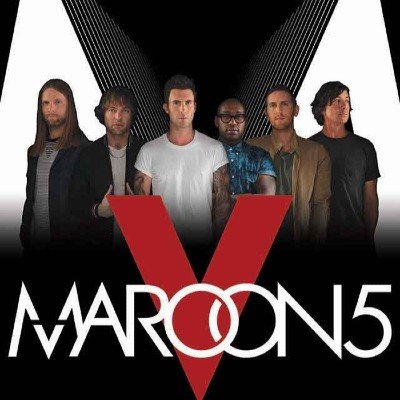 Mega hit making machine Adam Levine along with his band Maroon 5 are hitting the road to perform around New Years Eve. The band will be performing live on stage! This particular live concert is scheduled to take place at the venue known as The Chelsea at The Cosmopolitan of Las Vegas which is located in Las Vegas, NV. The date of the event is set for December 30th, 2021.

For full event information or to look for tickets to the show please visit https://www.concerttour.us/concert-tour-dates/maroon-5-tour-dates/

After self-releasing their independent album We Like Digging? the band signed to Reprise Records and released the album The Fourth World in 1997. The album garnered a tepid response after which the record label dropped the band and the members focused on college. In 2001 the band re-emerged as Maroon 5 pursuing a different direction and adding guitarist Valentine. The band signed with Octone Records an independent record label with a separate joint venture relationship with J Records and released their debut album Songs About Jane in June 2002. Aided by the singles "Harder to Breathe" "This Love" and "She Will Be Loved" the album peaked at number six on the Billboard 200 chart and went quadruple platinum in 2005. In the same year the band won the Grammy Award for Best New Artist. In 2006 Dusick left the band after suffering from serious wrist and shoulder injuries and was replaced by Matt Flynn.

Tickets for Maroon 5 Las Vegas can be booked here.