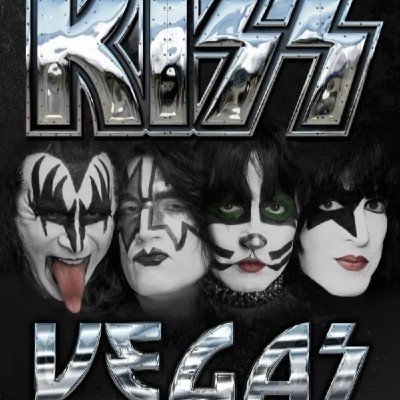 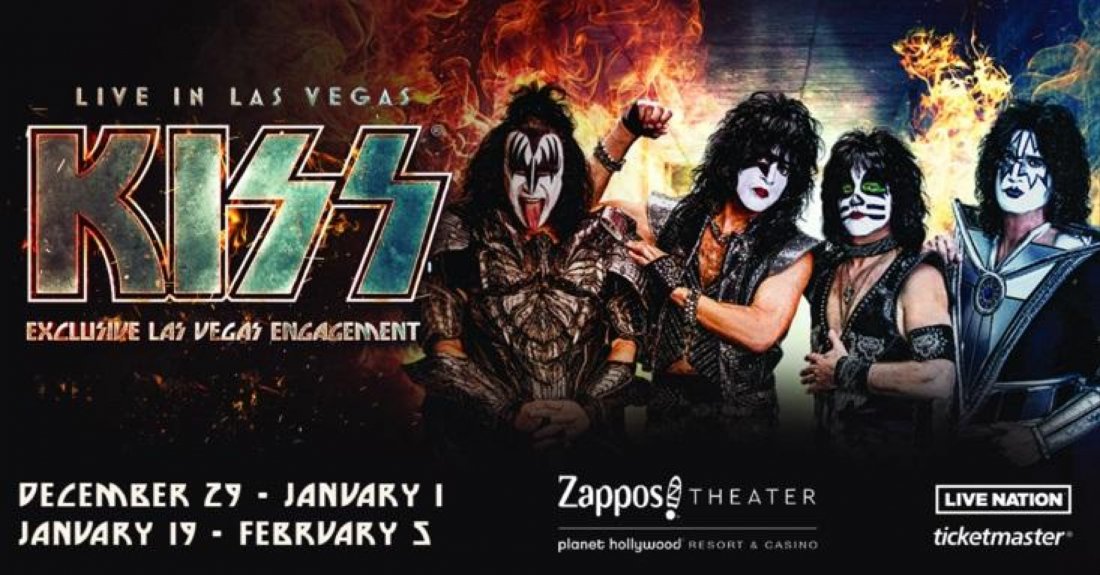 Rock music gods KISS have an 'Exclusive Las Vegas Engagement' and are scheduled to perform live at their concert that takes place on December 29th, 2021 at the venue Zappos Theater at Planet Hollywood in Las Vegas, NV. If you're a fan of rock music and a great visual performance then these are shows that you do not want to miss.

Background: Kiss (often stylized as KIϟϟ) is an American rock band formed in New York City in January 1973 by Paul Stanley Gene Simmons Ace Frehley and Peter Criss. Well known for its members' face paint and stage outfits the group rose to prominence in the mid–late 1970s with its shocking live performances which featured fire breathing blood-spitting smoking guitars shooting rockets levitating drum kits and pyrotechnics. The band has gone through several lineup changes with Stanley and Simmons being the only members to feature in every lineup. The original and best-known lineup consists of Stanley (vocals and rhythm guitar) Simmons (vocals and bass) Frehley (lead guitar and vocals) and Criss (drums and vocals).

Tickets for KISS Live in Las Vegas can be booked here.