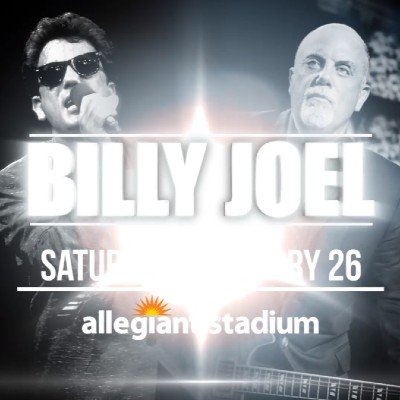 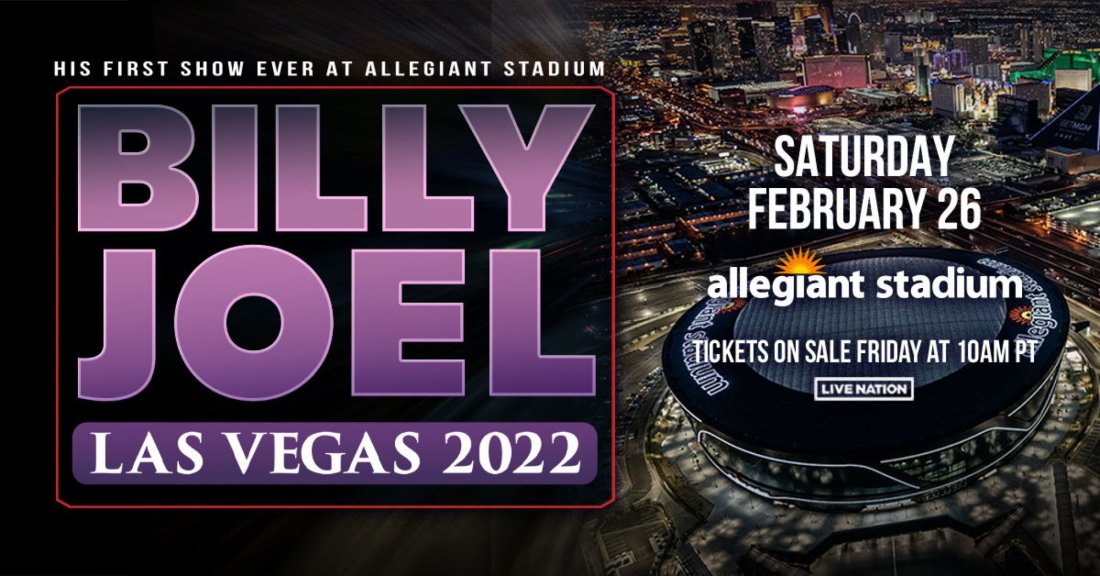 Classic rocker Billy Joel will be performing a one time concert his first show ever at this venue!. He will be performing live on stage! This particular live concert is scheduled to take place at the venue known as Allegiant Stadium which is located in Las Vegas, NV. The date of the event is set for February 26th, 2022.

Tickets for Billy Joel Las Vegas can be booked here.