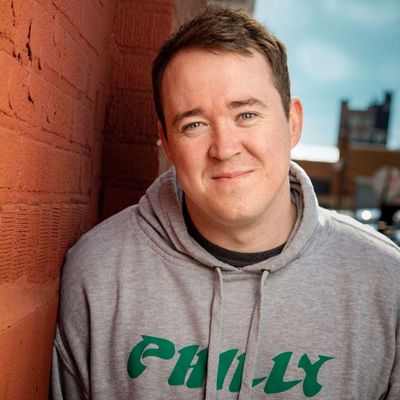 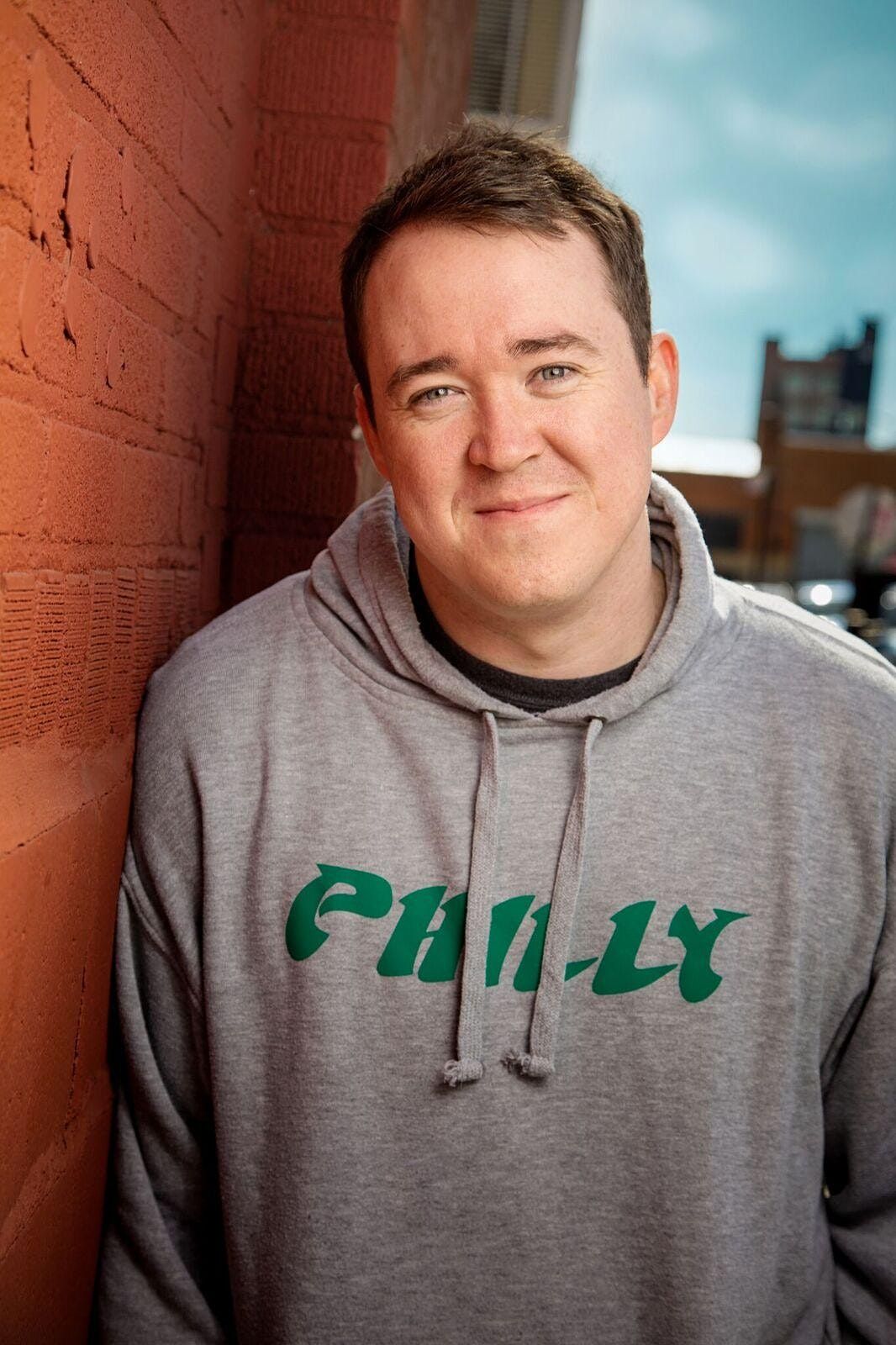 NEW DATE (all tickets for the original date accepted)

No refunds unless the show is cancelled.

Shane Gillis is a stand-up comic based out of New York City.

He was recently named an “Up-Next” Comic at Comedy Central’s 2019 Clusterfest in San Francisco and a “New Face” at Just For Laughs in Montreal.

He was the winner of Philly’s Funniest at Helium Comedy Club in 2016.

Shane is a regular guest and co-host on Sirius XM and Comedy Central Radio’s The Bonfire.

Shane has written for Comedy Central’s Delco Proper and starred in and wrote for the Dweck Show, Tires Etc, and New Muscle. 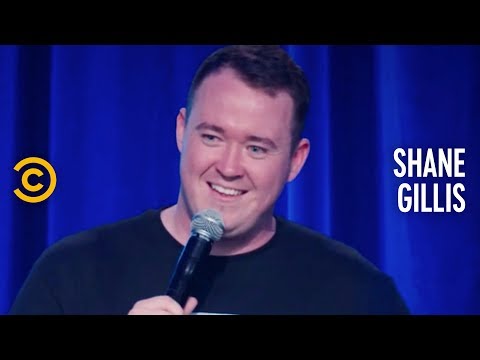 You may also like the following events from Lafayette Comedy:

Tickets for Shane Gillis (Comedy Central, The Bonfire, Sirius XM) at Club 337 can be booked here.