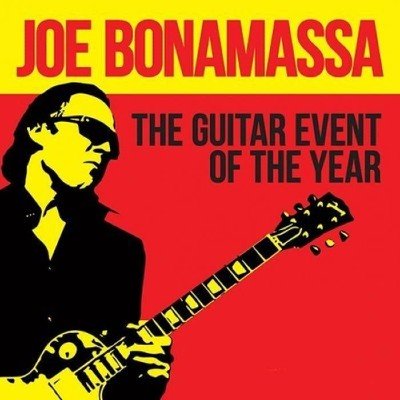 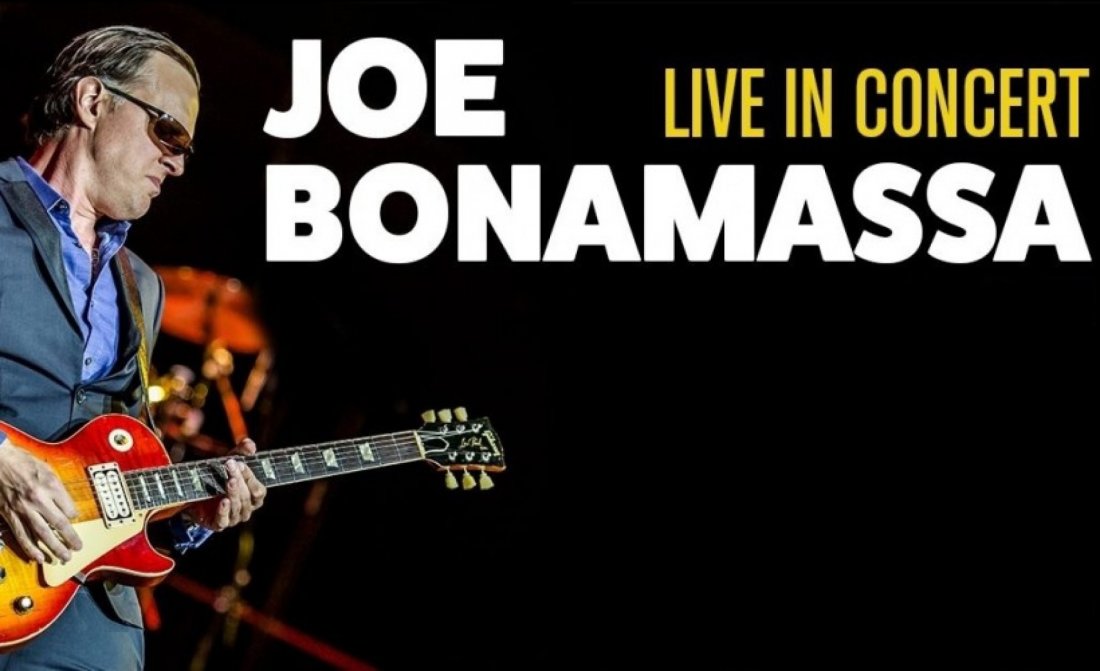 American blues / rock guitarist Joe Bonamassa will be hitting the road on tour (known as the Guitar Event of the Year) and will be performing live on stage! This particular live concert is scheduled to take place at the venue known as Knoxville Civic Auditorium which is located in Knoxville, TN. The date of the event is set for March 6th, 2022.