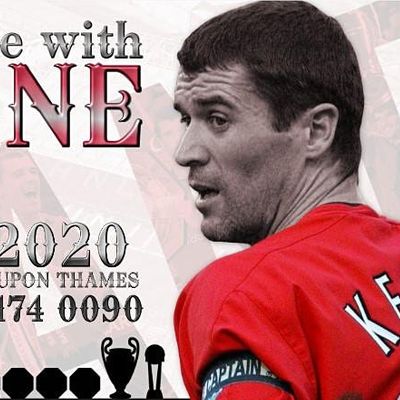 An audience with Roy Keane 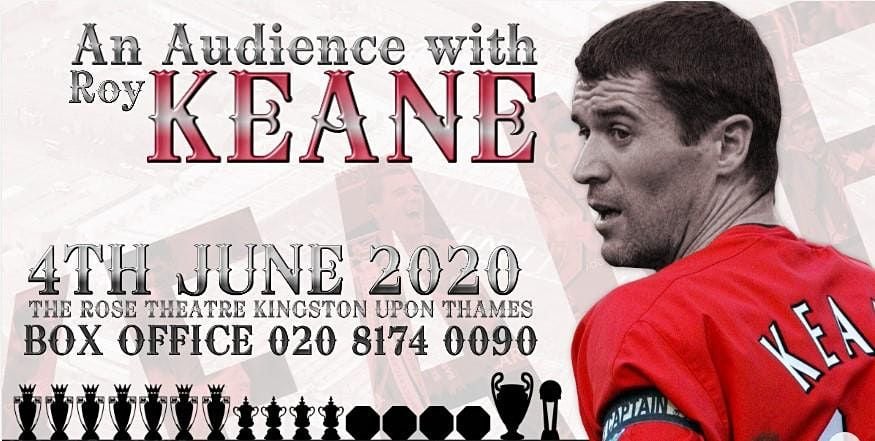 An audience with Roy Keane

For the first time ever Superstar Speakers Events Ltd bring to Kingston Upon Thames an event with arguably the greatest club captain in the history of the premier league.

Keane was a dominating box-to-box midfielder, noted for his aggressive and highly competitive style of play, an attitude that helped him excel as captain of Manchester United from 1997 until his departure in 2005. Keane helped United achieve a sustained period of success during his 12 years at the club. Every time Keane played he demanded everything of himself nad his team mates, such so that Manchester United were a winning machine collecting trophies galore during a very successful period.

Roy Keane is the join-most successful Irish footballer of all time having won 19 Major Trophies, 17 of which came at Manchester United in his club career.

The event will see Roy Keane on stage for a 'live and unscripted' interview followed by an audience Q&A and Platinum tickets are available for the chance to have your photo taken with the legend himself.

You may also like the following events from SuperStar Speakers Events Ltd:

Tickets for An audience with Roy Keane can be booked here. 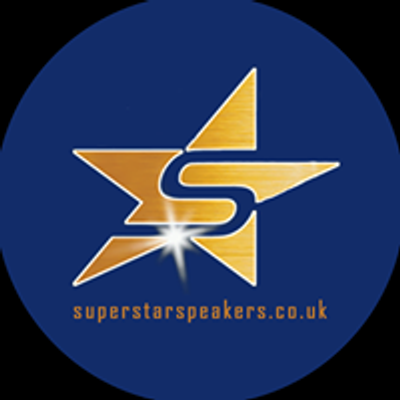 SuperStar Speakers Events Ltd
Follow Contact
About The Host: Since 2014, We have hosted 'An evening with' events for A list celebrities, people come from all over the world to meet their idols at our Superstar events. Give us the chance to help make your next night out the best it can be.
Website Link: http://www.superstarspeakers.co.uk/shop
Nearby Hotels Rose Theatre, 24-26 High Street, Kingston upon Thames, United Kingdom
Event details from Eventbrite Report a problem ?