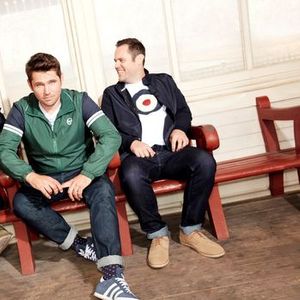 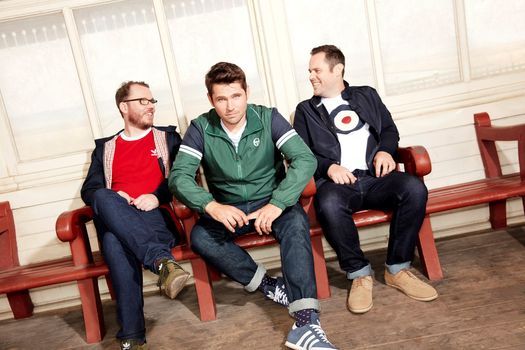 Million-selling British pop band Scouting For Girls released their Greatest Hits in 2013, giving the band their fourth Top 10 album. Over the course of the last 10 years, the band have sold over two million records and racked up 4 Brit Award nominations, an Ivor Novello nomination and 4 Top 10 singles. It has been a packed last couple of years with festivals and summer shows, including multiple outdoor shows supporting McBusted.

Hailing from West London, Roy, Pete and Greg have been friends since the age of five, and have developed into one of the best live acts around. Principle songwriter Roy has also had cuts for acts such as One Direction, 5 Seconds of Summer and Union J and is quickly becoming a key songwriter outside of Scouting For Girls.

Ages 14+. Under 16s must be accompanied by an adult. Tickets on sale Friday 4 December here: https://premier.ticketek.co.uk/shows/show.aspx?sh=SCOUTING21

You may also like the following events from Asylum, Hull University Union: