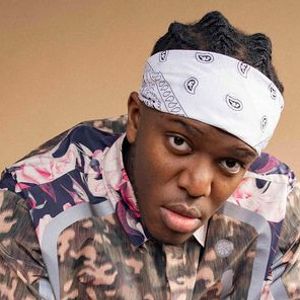 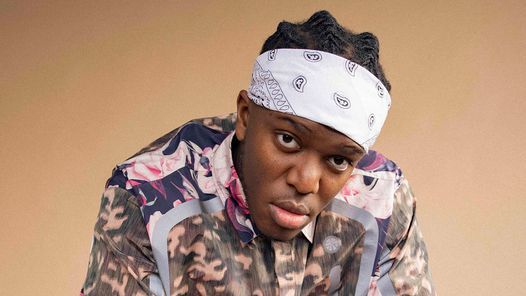 This show has been rescheduled and will now take place on 3rd October 2021, all tickets remain valid and ticket holders will be contacted by their ticket agent ?

Olajide William ‘JJ’ Olatunji, known publicly as KSI, is one of YouTube’s biggest stars, a chart-topping music artist, and a professional boxer with a combined social media reach of over 40 million. KSI’s two YouTube channels have amassed over 30 million subscribers and over 6 billion views on YouTube alone. He also possesses the third most-followed music channel in the UK behind Ed Sheeran and One Direction.

You may also like the following events from Asylum, Hull University Union:

Also check out other Arts Events in Kingston Upon Hull.
Tickets

Tickets for KSI | Asylum, Hull can be booked here. 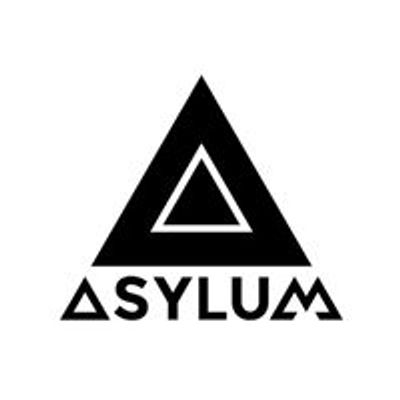