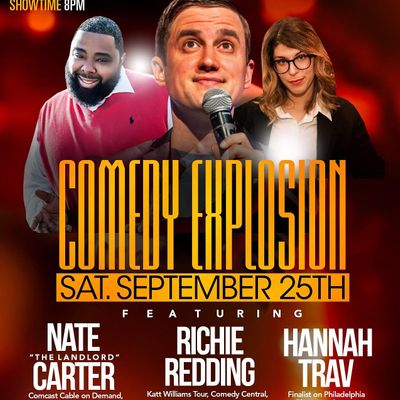 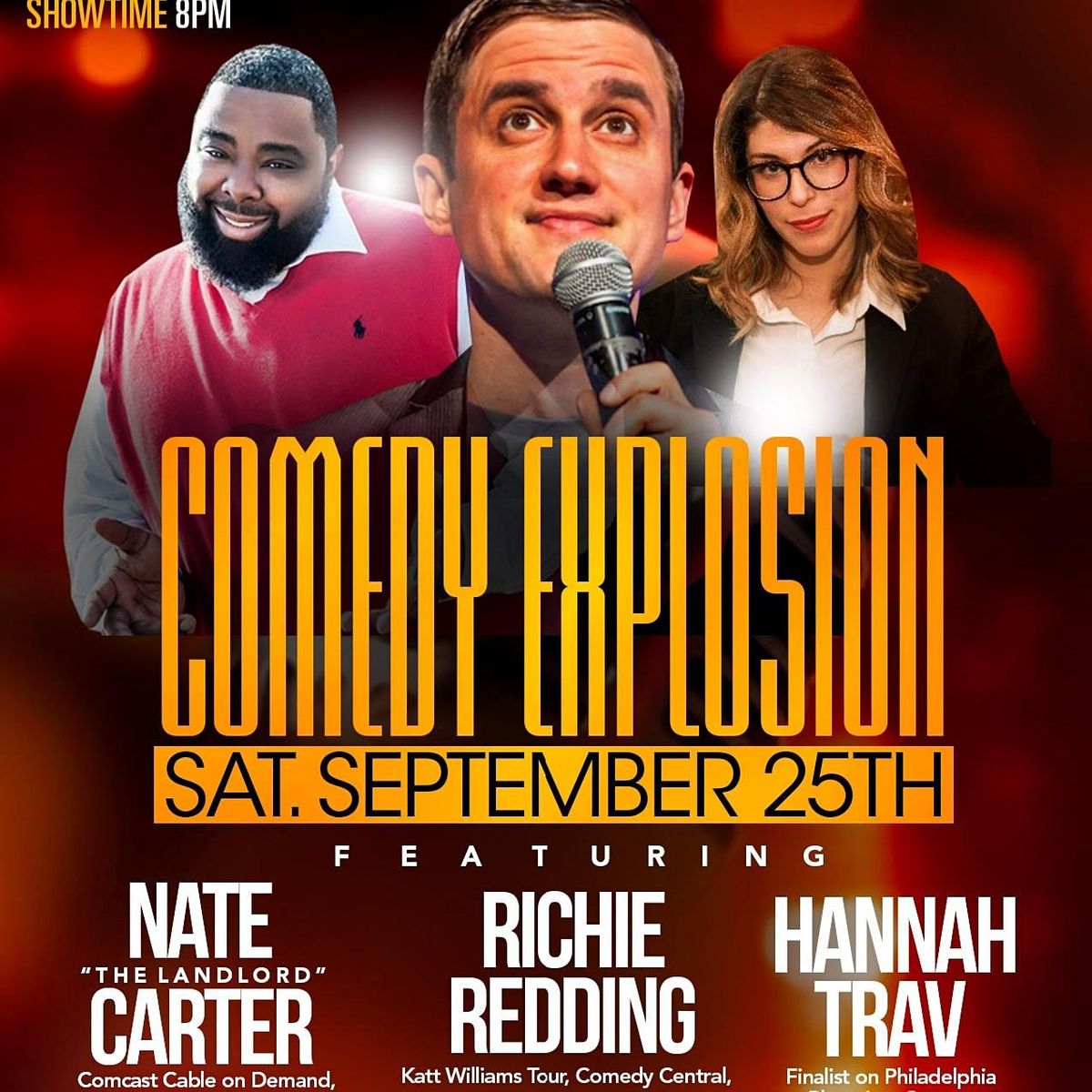 Nate "the landlord" Carter- Def Comedy Jam, Comcast Cable of Demand and has open up for Tommy Davidson

Hosted by the princess of comedy Ms. DarkChild

For Tickets and Table Reservations

Tickets for Comedy Explosion at Best Western Hotel King of Prussia can be booked here.

Comedy Explosion
Follow Contact
Are you the host?
Nearby Hotels Best Western Plus The Inn At King Of Prussia, 127 South Gulph Road, King of Prussia, United States
Event details from Eventbrite Report a problem ?