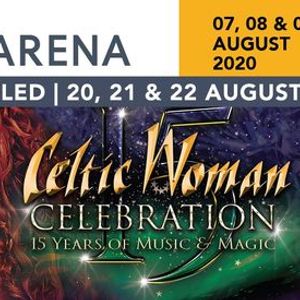 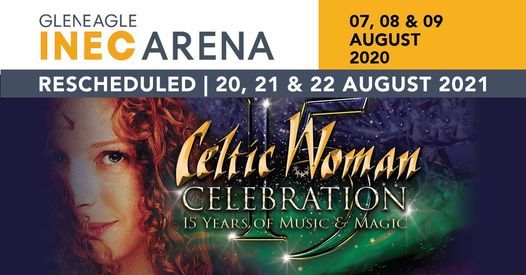 In the fourteen years since its 2005 debut, global musical sensation Celtic Woman has emerged as a genuine artistic phenomenon representing Irish music and culture all over the world. The group's albums and DVD releases have been consistent multi-platinum best-sellers, and its concert tours continue to touch the hearts of a devoted audience that spans the globe. Both an accomplished recording ensemble and a world-class performing collective, Celtic Woman celebrates Ireland's rich musical and cultural heritage, while continuing its remarkable legacy of introducing some of Ireland's most talented singers and musicians onto the world stage. Celtic Woman's fresh fusion of traditional Irish music alongside contemporary songcraft celebrates Ireland's ancient history while reflecting the vibrant spirit of modern Ireland. The group's repertoire encompasses Irish classics, contemporary songs, classical favorites, and stirring originals. The lineup of performers has evolved in the years since the group's inception, but the signature sound of Celtic Woman has remained consistent, showcasing the members' individual and collaborative talents. Celtic Woman is comprised of four young Irish women—dynamic vocalists Mairéad Carlin, Éabha McMahon, and Megan Walsh, alongside gifted violinist Tara McNeill—whose performing skills bring centuries of musical and cultural tradition to life. In concert, their angelic voices and instrumental virtuosity are accompanied by a robust ensemble that includes Irish dancers, bagpipers, and a full band playing an array of traditional Celtic instruments, including bodhran, tin whistle, bouzouki and Uileann pipes.

You may also like the following events from Gleneagle INEC Arena:

Tickets for Celtic Woman can be booked here.