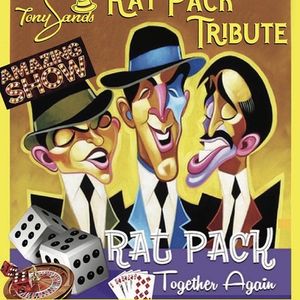 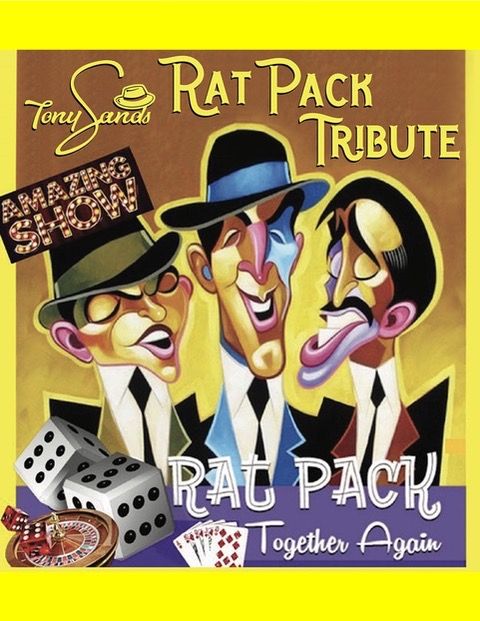 A Toast to the Rat Pack takes you on a musical journey featuring the greatest hits from the legendary Frank Sinatra, Dean Martin, and Sammy Davis Jr. This production will treat you to Sinatra classics including "Come Fly With Me ,My Way, and "New York, Dino with great songs like "Everybody Loves Somebody and "That's Amore"! And from the dynamic Sammy Davis Jr..."Mr. Bojangles" and "Candy Man". After watching these performers, you will leave the show feeling as though The Rat Pack is still going strong after all these years.

You may also like the following events from Key West Theater:

Tickets for Rat Pack Together Again at Key West Theater can be booked here.