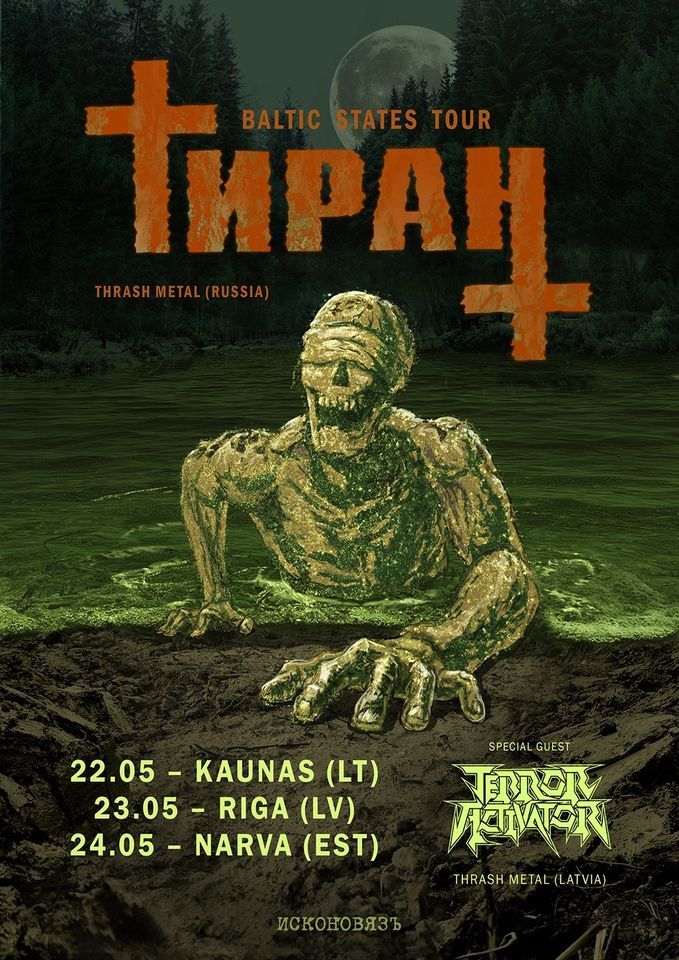 For the first time in the Baltics - veterans of Russian Thrash/Death Metal scene - ТИРАН!

Тиран was formed in 2005 in Veliky Luki. As they started playing aggressive Thrash, they play it so far, without betraying fans of quality music.
Those who love the old-school Thrash/Death, just have to come and shake their heads under the bottom riffs, mixed with soulful solos and a voice that immediately distinguishes Тиран from the heap of similar groups. 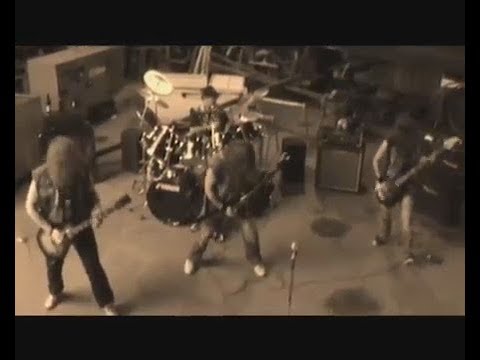 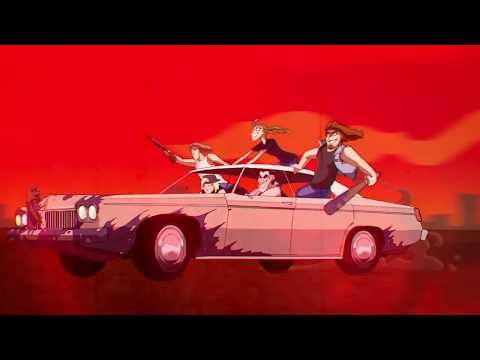 Crossover / thrash metal band from Riga, Latvia, founded in January 2017.
„Terror Activator” is a fast as hell combination of old school thrash metal and new wave of thrash metal, consists of 5 young hairy beercoholics that are always busy with partying, headbanging and playing some music that probably makes you wanna move and thrash around.
In 2019 ,on 20th of March, after almost 1,5 years of active performing, „Terror Activator” released their debut EP "Moshing is Available".
The band has performed at numerous shows and festivals in the Baltic States (Metalshow Open Air, Kilkim Žaibu) and have had the honor to share the stage with such a bands as „D.R.I”, "Primordial", "Rotting Christ", "Destroyer 666", "Legion Of The Damned", „Septicflesh”, „Skyforger”, „Sanctimony” and other bands. 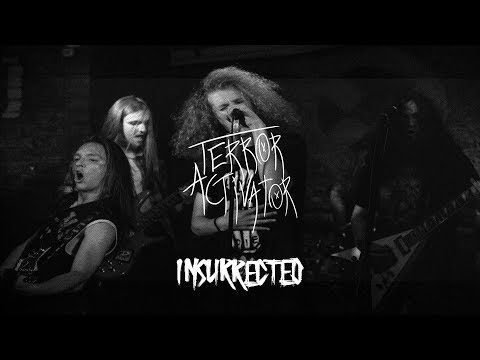 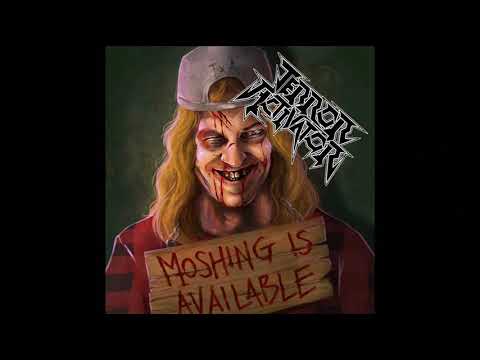 You may also like the following events from Concert Agency "Iskonovjaz":

Tickets for Тиран [RU] // Terror Activator [LV] in Kaunas can be booked here.