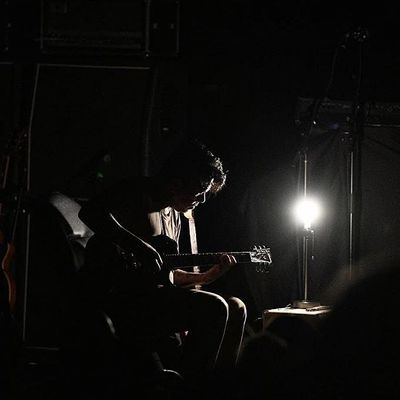 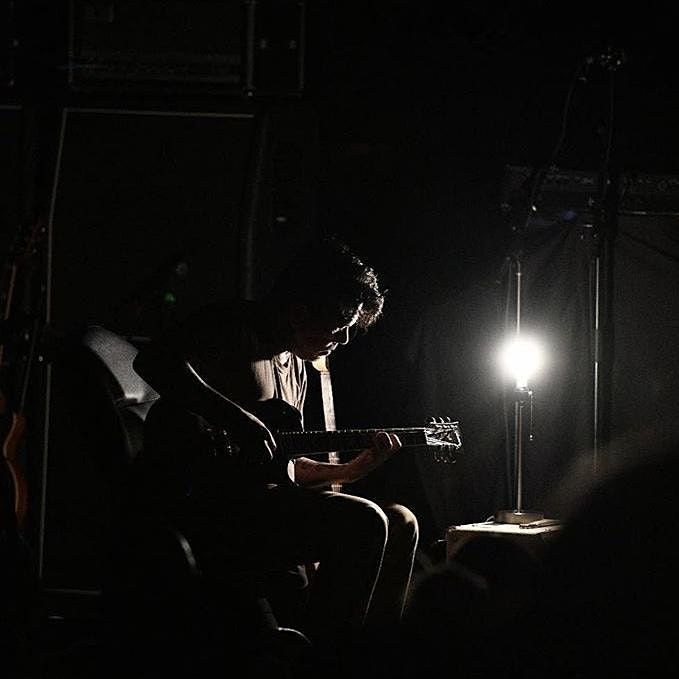 Papa M/David Pajo, the Instrumental legend heads down under!

PAPA M TAKES THE UPRIGHT PATH TO THE LAND OF OZ!

M-Heads down under and it's your time to salivate, cause this lovingly creepin' darkness will soon descend upon you.

Papa M creates mood music both instrumental and vocal. The M-leader, David Pajo, is a caretaker of the darkest feelings found underneath the six strings of a guitar, acoustic or electric (he does both, yo). Most recently, this beautiful and occasionally frightening sound manifested as A Broke Moon Rises, an acoustic record of music without words that is meditative and at times medicating, ripe for those in need of a lifeline. Before it came Highway Songs, which was very electric, a bit electronic, and tended towards the eclectic: some songs with words, too. Are you getting us? M is the proud Papa of the classic turn-of-the-century, ur-pulse of the minimal universe album, Live From A Shark Cage, and David Pajo spent his formative years as guitar hero for the hugely influential rock band, Slint, out of Louisville, KY. Drool much, do ya?

Cinematic instrumental rock group A Broken Sail will be touring with M for this spectacle. Drawing from their Core counterparts, the band is building a solid following both locally and internationally.

The group have released 1 full length and 2 EPs, one split with Papa M via Blazebirth Records.

Know for their spacial compositions, volume assaults and searing sharp moments, A Broken Sail are carving out a nostalgic space that resonates with their peers

Papa M is set to tour Australia in October! Check the dates below and prepare to engage!

For all media enquires, please contact Anthony from Your Mate Bookings

Presented by Your Mate Bookings and Drag City Records

You may also like the following events from YOUR MATE Bookings:

Tickets for Papa M (USA) & A Broken Sail - Katoomba can be booked here.