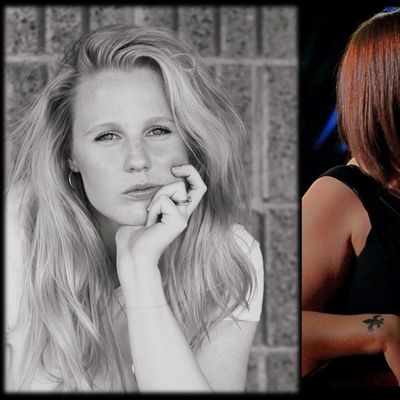 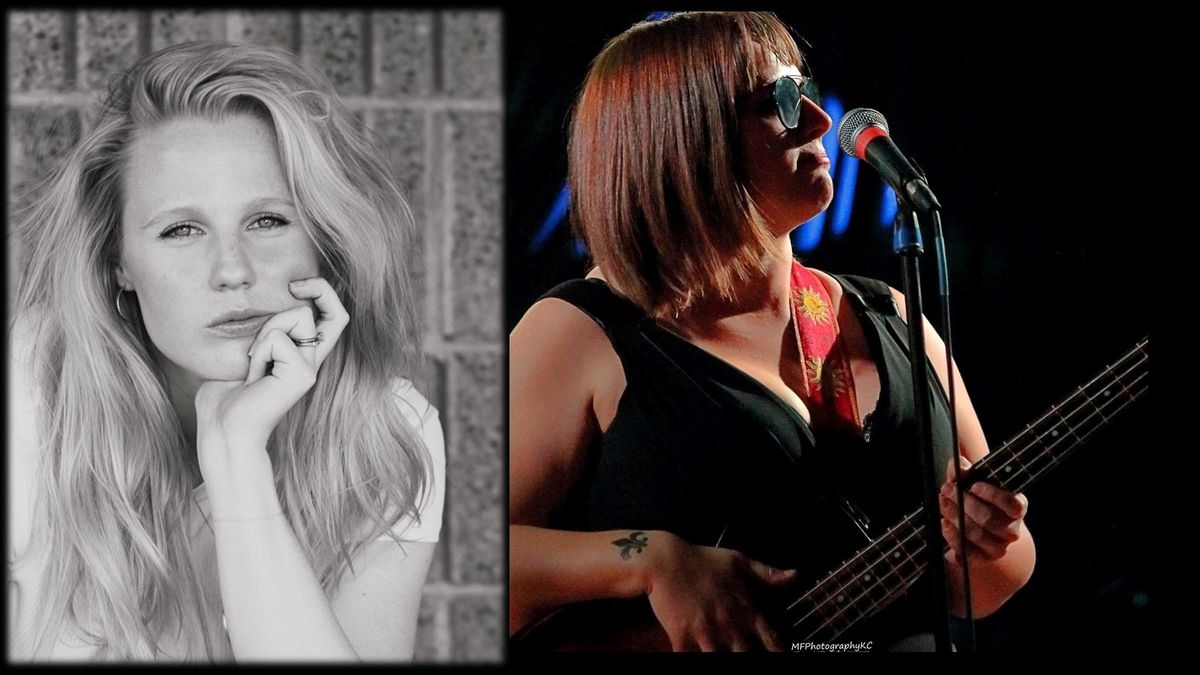 My name is Sara. I'm just your Average Jane. I'm originally from McGehee, Arkansas. I love a river delta sunset, a porch swing, and a fried bologna sandwich. I'm southern, not western, and cowboy boots look weird on me so I don't really wear them. Overalls have been and always will be a wardrobe staple.

If you've landed on this page you know, I write songs. I started writing songs almost ten years ago and this year ONE of those 800 some odd songs (Church in a Bar) was FINALLY serviced to country radio. I am going to push this song until it's a hit because my team and I, we believe in it. And because Loretta Lynn once told me that "If you have a hit song you have to get out there and push it because NO ONE is going to do it for you." She's right.

What I don't believe in? Quitting. I could have quit two years in after my first record when I was told "there are no hits on this." I could have (and maybe should have) sold all of my guitars six years in after I went broke and every door was slammed in my face. I could have totally given up after my FOURTH record FINALLY hit Billboard and nothing really happened with it.

But I didn't. And I'm not going to. And if you're reading this and you're working towards a goal, keep going.

I love writing songs, but at the end of the day, music isn't who I am it's simply what I do. Who I am, is what dictates HOW I do what I do.

See you out there,

Amanda Fish began as a singer songwriter in late 2012, refining her original material as a solo act for 2 years before she formed her band in early 2014, a Roots Rock and Soul project featuring Amanda's signature gritty lyrics belted out with her 'from-the-gut' vocals.

In 2015, she released her first all-original LP, "Down In The Dirt", on VizzTone Label Group, for which she was awarded the 2016 "Sean Costello Rising Star" Blues Blast Music Award. Amanda became a semifinalist in the 2017 International Blues Challenge where she garnered acclaim from new fans and industry professionals alike. From her performance at the IBC, she was able to start touring the US and Canada.

In 2018, Amanda released her second all original studio album, "Free", on VizzTone Label Group, debuting at #6 on the Billboard Blues Album Chart and nabbing a 2019 Blues Music Award for Best Emerging Artist Album. 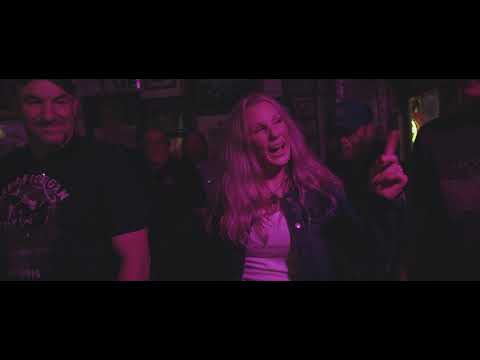 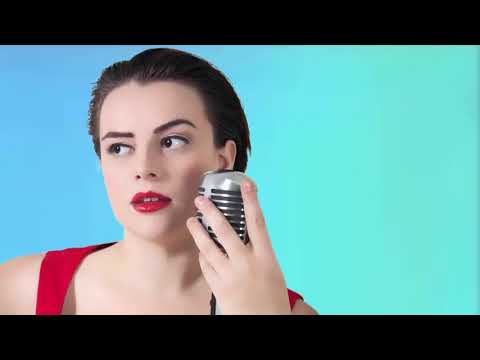 You may also like the following events from Knuckleheads Saloon: 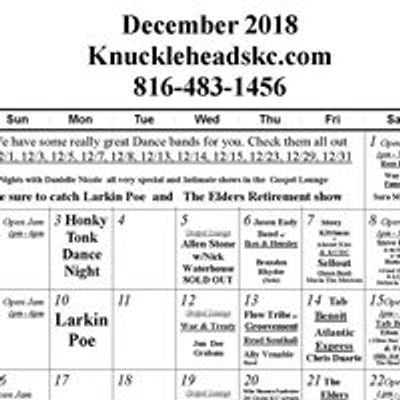