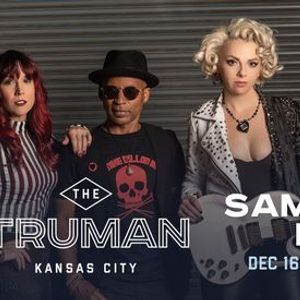 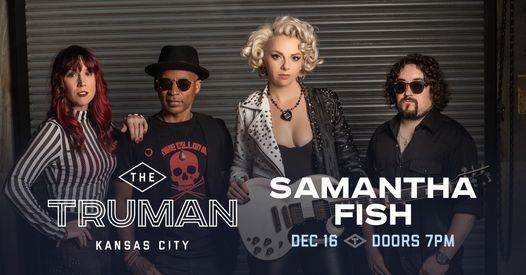 Entrance to this event will require proof of one of the below items:

• A full course of COVID-19 vaccination, with their final dose at least fourteen days prior to the show. Card or a photo of the card will work, and will be verified against a valid state issued ID.
• A negative COVID-19 test result (molecular, PCR or antigen) that was administered by an official testing center. Test results must be dated no more than 72 hours prior to entry. Home testing kit results will not be accepted for entry.

You may also like the following events from The Truman:

Tickets for Samantha Fish at The Truman can be booked here.