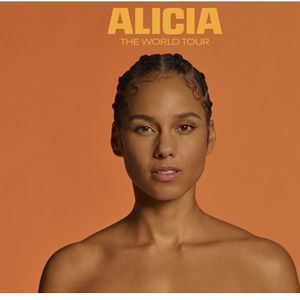 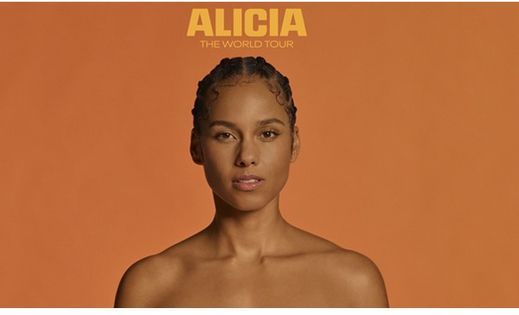 This performance rescheduled from August 25, 2021.
*Tickets subject to applicable service and handling fees

About the show:
Alicia Keys at Starlight Theatre on August 24, 2022.

Alicia Keys is a modern-day Renaissance woman—a 15-time Grammy Award-winning artist/songwriter/musician/producer, an accomplished actress, a New York Times best-selling author, a film/ television and Broadway producer an entrepreneur and a powerful force in the world of activism. Now, Keys makes her highly-anticipated return to the stage to bring her repertoire of worldwide hits to iconic venues across North America and Europe, including a stop at Starlight Theatre Wednesday, August 26.

Since the release of her monumental 2001 debut album, "Songs in A Minor," Keys has sold over 65 million records and built an unparalleled repertoire of hits and accomplishments. The first single "Show Me Love" earned Keys a record-extending 11th number 1 on the Billboard Adult R&B Songs airplay chart. In addition to music from her new album, Keys will be bringing her classics—from "No One" to "If I Ain't Got You" to "Girl on Fire"—to life in a special multi-media, artistic experience on the ALICIA – THE WORLD TOUR stage each night. A meditation on love and life, the show will be a true celebration, filled with the magnetic energy that only live music can create.

Concert & Show - Info.
Follow Contact
This page will keep you informed about up and coming Urban Concerts & Shows in the surrounding areas of KANSAS, NEBRASKA, MISSOURI, OKLAHOMA, TEXAS, ARKANSAS, & LOUISIANA.
Are you the host?
Nearby Hotels Starlight, 4600 Starlight Road, Kansas City, United States
Report a problem ?