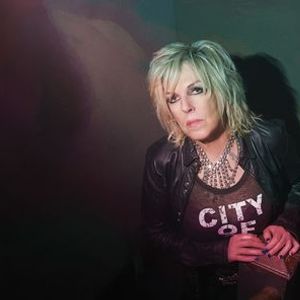 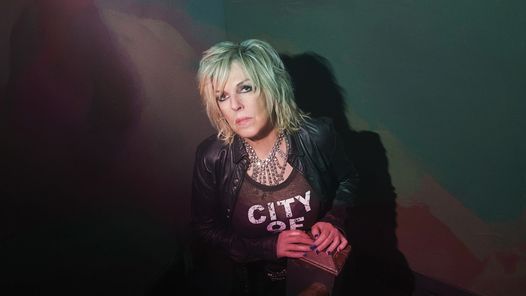 What To Know Before Attending The Show

Proof of COVID-19 Vaccination or a negative COVID-19 test is required for entry.
Masks are required
All bags and purses must be under 8″ x 5″ x 2″

Williams has traveled a long road since her 1979 debut, Ramblin’ on My Mind, followed by Happy Woman Blues, her first album of originals released forty years ago in 1980. (She says that she’s still “the same girl” except that now “I have a bigger fan base and I can afford to stay at better hotels.”) Over the course of fourteen remarkable albums, three Grammy awards, and countless accolades, including Time’s Songwriter of the Year of 2001, Williams is one of our most revered artists, beloved for her singular vocals and extraordinary songs. Her recent double albums, Down Where the Spirit Meets the Bone (2014) and Ghosts of Highway 20 (2016), released on her own label, received some of the best reviews of her career.

From “Sweet Old World” and “Passionate Kisses” to “Drunken Angel” and “Car Wheels on a Gravel Road,” her songs leave no emotional crevice left unexplored. With a string of critically acclaimed albums and a reputation as a formidable songwriter, Williams’s songwriting is as strong and important as it has ever been.

“It’s all come full circle,” says Lucinda Williams about her powerful new album, Good Souls Better Angels. After more than forty years of music making, the pioneering, Louisiana-born artist has returned to the gritty blues foundation that first inspired her as a young singer-songwriter in the late 1970s. And after spending the last year on her sold-out “Car Wheels on a Gravel Road” 20th Anniversary tour, Williams has reunited with that game-changing 1998 album’s co-producer and engineer Ray Kennedy, recording Good Souls, Better Angels with her ace touring band at his Nashville studio.


General Ticket Information:
All seating is reserved for this all-ages event. There’s an 8-ticket limit.

You may also like the following events from Kalamazoo State Theatre:

Tickets for Lucinda Williams And Her Band at the Kalamazoo State Theatre can be booked here.