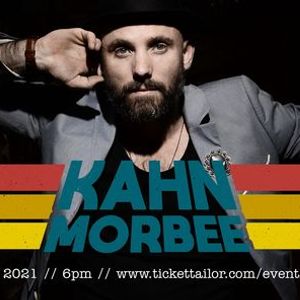 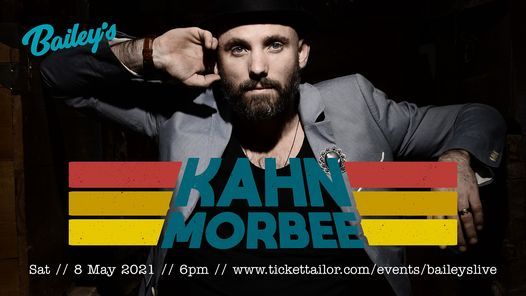 Kahn Morbee, lead singer of the Parlotones, is coming to Bailey's!!

Kahn Morbee, lead vocalist/guitarist of South Africa's most loved musical outfits; THE PARLOTONES, has over the last 4 years forged his reputation as a solo artist performing as KAHN. His artistic and musical contributions on all of THE PARLOTONES studio albums have received critical acclaim across the globe and his solo project is setting him on course to follow the same path.

With a compelling stage personality of his own and a reputation for enthralling audiences, KAHN attributes his musical influences across a range of genre’s and this is set to take listeners on a cathartic experience that allows them to hold onto every lyric they can all associate with.

Formed in 2014, KAHN embarked on creating his debut album SALT that earned him his first SAMA (South African Music Awards) nomination in his solo capacity for Best Adult Contemporary Album. KAHN recently completed second studio album, A NOISE IN THE VOID, that is set for release in July 2017 - the first single from the album, WE COULD BE DIVINE, a collaboration with South Africa's own queen of rock n' roll, KAREN ZOID debut at #1 on the iTunes download charts as well as feature very prominently across all major South African radio charts.

KAHN’s distinct and distinguished vocal ability earned him a coaching spot on The Voice South Africa in 2015 and together with RICHARD STIRTON, #TeamKahn was crowned the inaugural winner of the season 1 and earned KAHN a spot on the coaching panel for season 2 where #TeamKahn was again crowned the winner with CRAIG LUCAS.

*Lineup subject to change without prior notice

You may also like the following events from Bailey's Bedfordview:

Tickets for Kahn Morbee live at Bailey's can be booked here. 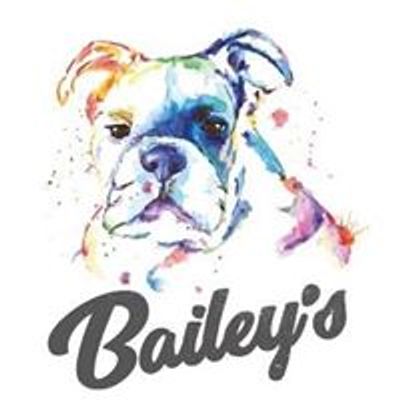