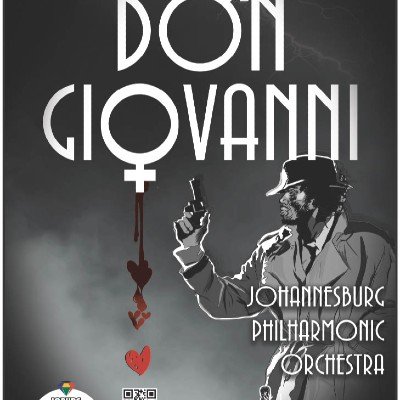 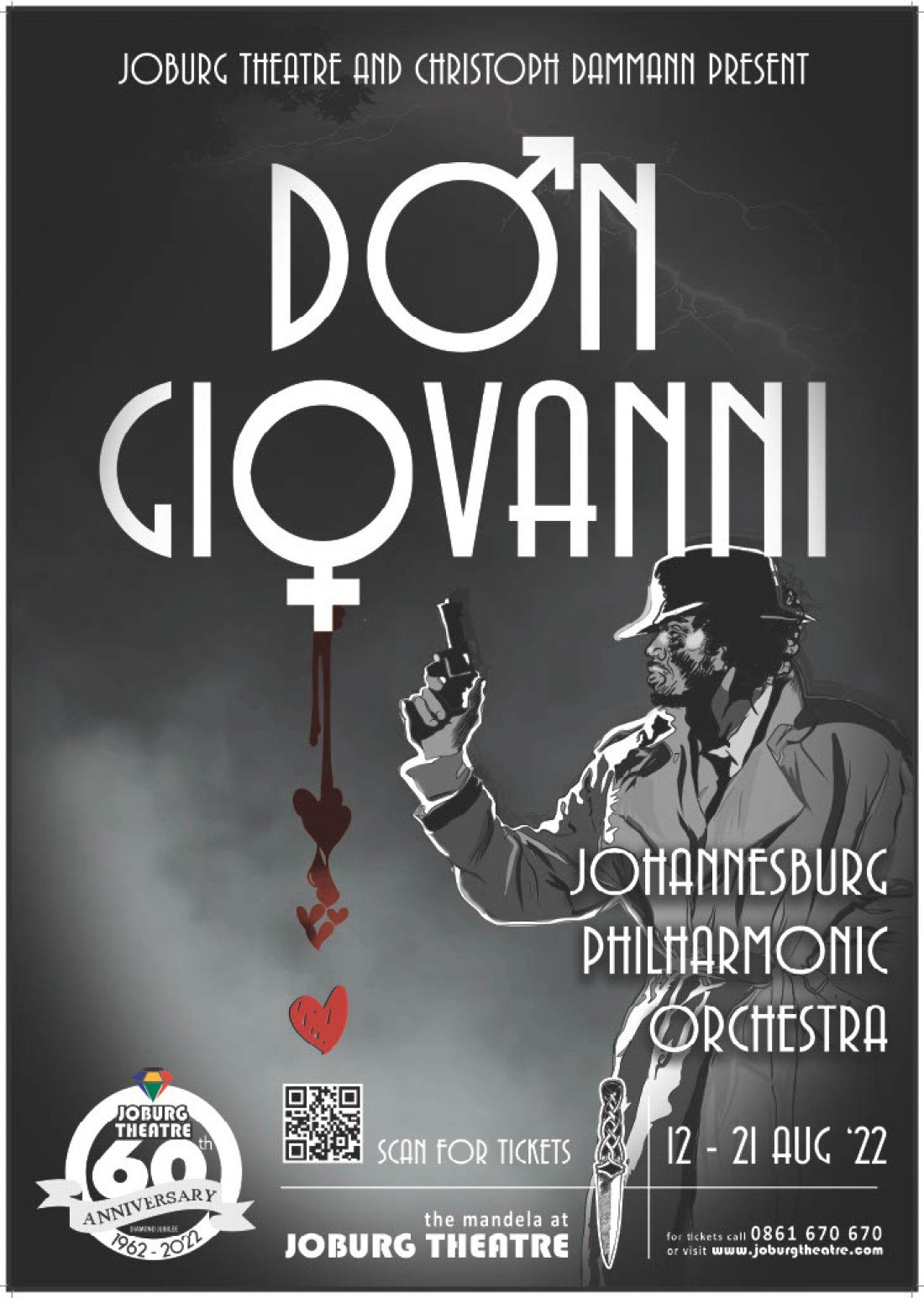 Don Giovanni is opening on the 12 August 2022 till 21 August 2022 on the Mandela Stage as part of Joburg Theatre’s 60th celebrations. Described by Mozart as a “drama giocoso” that is “funny drama” Don Giovanni is an ingenious mixture of serious and comical opera. Translated to English by Amanda Holden Don Giovanni is produced in-house by Joburg Theatre and directed by Christoph Damman in consultation with Musa Nkuna. The production features a top local and international cast and crew chorus by Gauteng Choristers and music by the Johannesburg Philharmonic Orchestra (JPO) conducted by Johannes Stert.

bass-baritone Kevin Short with German bass-baritone Oliver Weidinger as his trusty servant Leporello. Portuguese soprano Carla Caramujo performs in the role of Donna Anna while South African born Pumeza Matshikiza is Donna Elvira. Described as “one of today’s most exciting new operatic voices” (Independent) Matshikiza is currently based in Berlin Germany and made her house and role debut as Fox in Janacek’s The Cunning Little Vixen at the English National Opera.

Casting Consultant and sololist Musa Nkuna takes the role of Don Ottavio while Njabulo Mthimkhulu gives his voice to the beleaguered Masetto and Kimmy Skota to his fiancé and Don Giovanni’s current obsession Zerlina. Andreas Hörl brings gravitas to the character of the Commendatore.

Damman directed Mozart’s The Magic Flute in 2016 for Joburg Theatre with Nkuna as part of the creative team. As a piece Don Giovanni is dark not only in terms of plot but also many of the scenes take place at night or in a darkened room or courtyard. With this in mind the aesthetics and design of this production are inspired by the "film noir" of the 1950s with low-key lighting strong light-dark contrasts and a few splashes of colour. Throughout the opera Don Giovanni the lover who used to be so successful fails to seduce a woman. His magic no longer works his dark violent and misogynistic side emerges more strongly and is a deterrent. The comedy is dark as the voices and music are rich.

Don Giovanni brings the glory of opera back to Joburg Theatre and revels in a magnificence of voice music and drama in celebrating 60 years.

Performances are from 12 August to 21 August