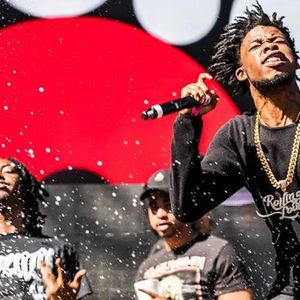 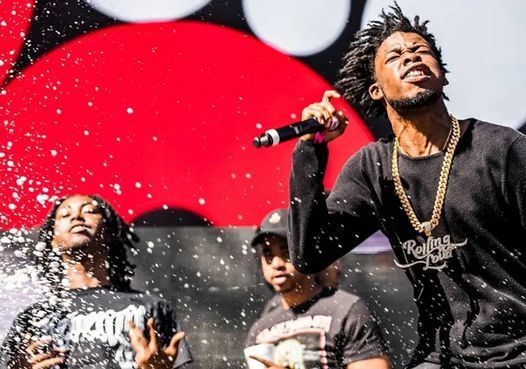 California, United States
Get your hands on very limited passes and packages before it’s too late ➡️ http://festkt.co/nVB750yrwJg
Coachella is a massive zeitgeist-chasing music festival in Indio, California. Arguably the biggest musical celebration in the world, the festival has to be on any music fan's bucket list.
Annually curating a lineup of the biggest and most buzz-worthy artists across all popular genres, Coachella has hosted some of the most historic sets in festival history, with the likes of Beyoncé, Daft Punk, Prince, Radiohead, and Bob Dylan playing the main stage over its two-decade-long history.
Taking place over two weekends in the middle of April, the opening of the festival gates acts as the official un-official start to the festival season.

You may also like the following events from Disclosure - Loco Klub, Bristol 2021: